Bomin Linde LNG informed hat at the end of September it performed the initial fueling of the Searoad Mersey II ferry currently under construction at Flensburger Schiffbau-Gesellschaft.

The vessel is being built for the Australian SeaRoad Shipping’ and is the first Australian RoRo ferry with LNG propulsion which will operate between Tasmania and Melbourne.

Through the operation, Bomin Linde LNG and FSG began cooperation for supplying LNG-fueled vessels, according to a company’s statement.

The Hamburg-based company did the planning, preparation and implementation of the bunkering operation which included obtaining the required permits from the port, technical consulting and coordination of the participating parties on site.

The operation was carried out in Odense, Denmark, where the ferry sailed from on a test run back to Flensburg.

The tank system of the ferry equipped with four dual fuel engines is specific as it does not have its own LNG tanks, but utilizes LNG trailers that are connected to the drive system after being filled with liquefied natural gas, Bomin Linde LNG said.

Following the completion of operation, Günter Eiermann, technical director at Bomin Linde LNG, said that the tanker-to-tanker process is an additional option of using LNG for marine propulsion.

The vessel has left its German builders in early November and voyaged to Australia via fuel and supplies stopovers in Las Palmas in the Canary Islands, Cape Town in South Africa and Fremantle in Western Australia, reaching its home port Devonport over the weekend.

It is scheduled to make its first commercial sailing from Devonport on Wednesday, for Melbourne. 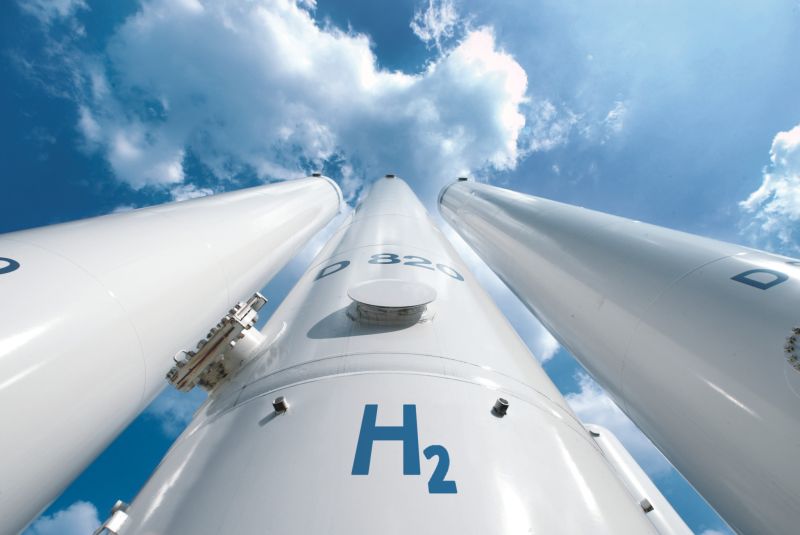