BOURBON confirmed its objective of 8-10% growth in revenues for 2014 with a slight increase in the EBITDAR/revenue margin. BOURBON 2014 1st quarter revenues were $443.3 million,  an increase of 7.9% at constant exchange rates (2.9% at current rates).

Quarterly revenues rose 7.9% (at constant rates), partly due to a 7.1% increase in the size of the fleet. 1st quarter activities were impacted sequentially by seasonal effects in the North Sea and in South East Asia.

The fleet utilization rate excluding Crewboats was over 90%, helped by stronger activity in the shallow market in West Africa.

Average daily rates stable overall, with a strong increase in Subsea Services (+12.4%) and smaller increases in the Deepwater and Crewboat segments, partly due to vessel mix and geographic effects.

Foreign exchange rate movements continued to have an impact on revenues, partly offsetting the addition of new vessels in some segments and improvements in average daily rates and utilization rates in others.

“Sequentially, the first quarter saw a contrast in results between different segments, with satisfactory performance in shallow water and weaker performance in Deepwater and Crewboats. In Subsea, activity was supported by a utilization rate of more than 94%”, says Christian Lefèvre, Chief Executive Officer of BOURBON.

“Sequential revenues were impacted by seasonal effects while year on year results were impacted by foreign exchange rate movements. The trend in average daily rates is still positive and we anticipate an increase in activity for the rest of 2014.” 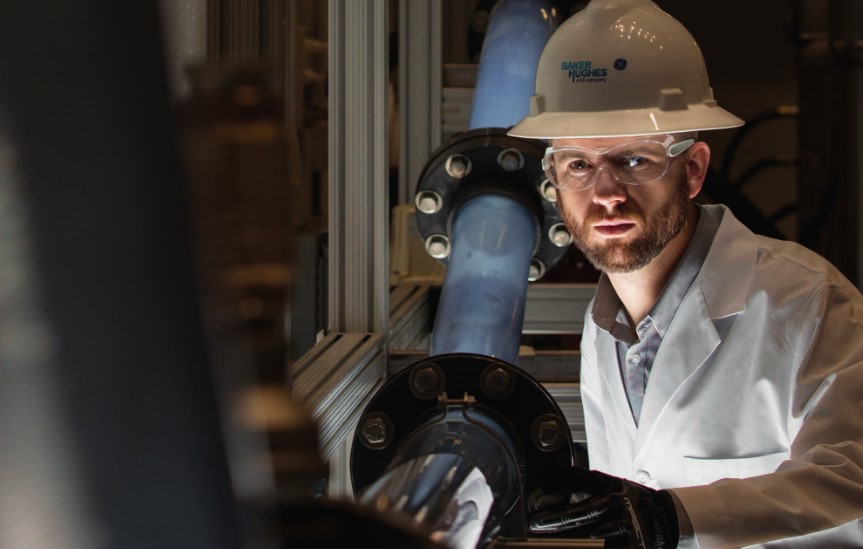