Danish offshore drilling contractor Maersk Drilling has secured a three-well contract for the semi-submersible rig Maersk Discoverer with BP for development drilling at the Matapal project offshore Trinidad and Tobago. 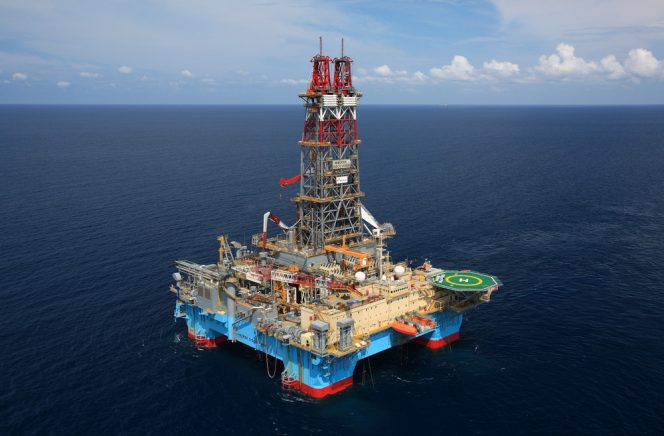 Maersk Drilling said on Tuesday that the contract has an estimated duration of 322 days and is expected to start in July 2020.

The value of the firm contract is approximately $78 million, including a mobilization fee. The contract contains an additional one-well option, the rig owner noted.

Morten Kelstrup, COO of Maersk Drilling, said: “It is obviously exciting for us to see Maersk Discoverer go to Trinidad for BP, for whom the rig has performed successful operations offshore Egypt for the last six years, including the shallowest water well ever drilled in dynamic positioning mode for both BP and Maersk Drilling which delivered significant cost savings to the customer”.

The Maersk Discoverer is a DSS-21 column-stabilized dynamically positioned semi-submersible drilling rig, able to operate in water depths up to 10,000 ft. It is currently operating offshore Egypt.

BP sanctioned the Matapal project, together with Cassia Compression project, back in December 2018.

The Matapal project will develop the gas resources discovered by BPTT in 2017 with the Savannah exploration well. The project will be a three-well subsea tie-back to the existing Juniper platform.

With production capacity of 400 million standard cubic feet of gas a day, first gas from Matapal is expected in 2022. 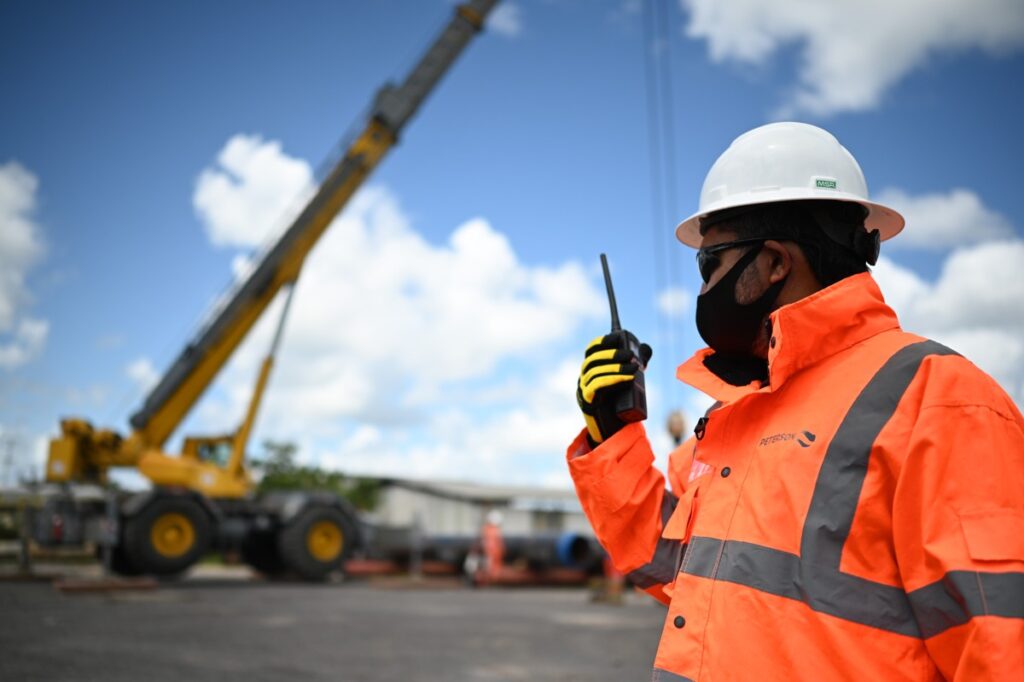