Photo: Juniper platform / Image by BP (The image has been cropped)

The Cassia development will involve the construction of a new platform, Cassia C. The Cassia C platform will be located 57 kilometers off the south-east coast of Trinidad. This will be BP’s 16th offshore facility in Trinidad and Tobago.

The platform will have a throughput capacity of 1.2 billion standard cubic feet of gas a day. The Cassia C jacket will be fabricated in La Brea, Trinidad and the topside structure in Altamira, Mexico.

Gas production from the Greater Cassia Area will be routed to Cassia C for compression before being exported via the adjacent existing Cassia B platform. First gas from the facility is expected in 3Q 2021.

BP said on Friday that Cassia Compression project would enable it to access and produce low-pressure gas reserves from currently-producing fields in the Greater Cassia Area, and maximize recovery from these existing resources.

BPTT Regional President Claire Fitzpatrick said: “The Cassia Compression project will be important in maintaining the stability of Trinidad’s gas production and the supply to downstream customers and Atlantic LNG. The final investment decision for this project was made possible with the conclusion of the first phase of negotiations with the Government of Trinidad and Tobago, which included resolution of several commercial issues.”

The Matapal project will develop the gas resources discovered by BPTT in 2017 with the Savannah exploration well.

The project will be a three-well subsea tie-back to the existing Juniper platform.

With production capacity of 400 million standard cubic feet of gas a day, first gas from Matapal is expected in 2022.

BP did not say how much the two projects would cost. 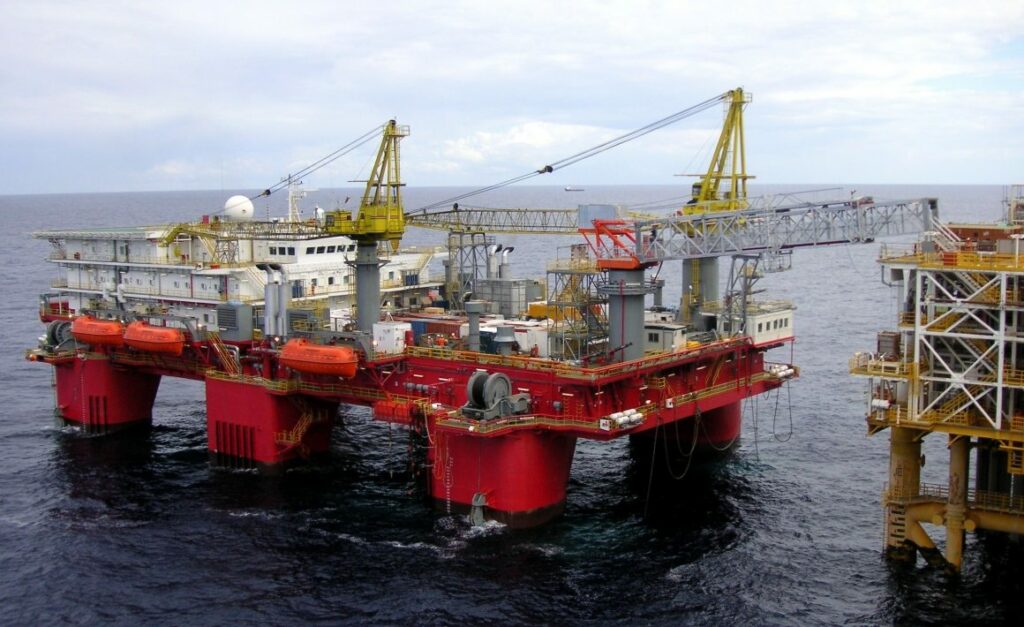