BP’s onshore compression project in Trinidad and Tobago starts up

Full start-up will take place over the next few months, BP said in its statement on Thursday.

When fully onstream, the onshore compression facility will have the potential to deliver approximately 200 million standard cubic feet of gas per day. It is expected to improve production capacity by increasing production from low-pressure wells in BP’s existing acreage in the Columbus Basin using an additional inlet compressor at the Point Fortin Atlantic LNG plant.

Bernard Looney, chief executive of BP’s upstream business, said the project is planned to bring “500,000 barrels a day of new production capacity online by the end of 2017.”

Norman Christie, BP Trinidad and Tobago’s regional president added that the new production capacity “will benefit both the petrochemical plants and Atlantic.”

“Though start-up will be phased, we anticipate an improvement in gas production in 2017 as a result of TROC and the planned start-up of Juniper later this year,” he said.

The plant is owned by BP Trinidad and Tobago with Atlantic LNG serving as the operator. 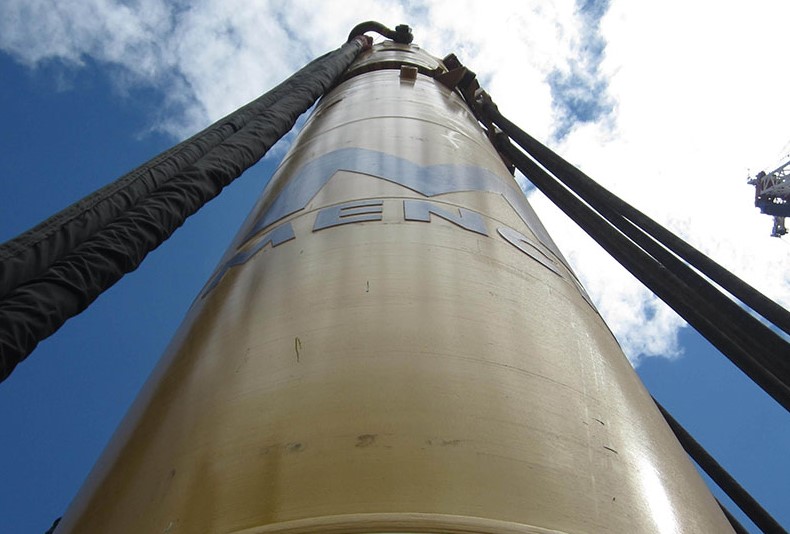