Fred. Olsen Windcarrier’s Brave Tern will undergo upgrades which will allow the jack-up to handle all known next-generation wind turbines and larger foundations.

Brave Tern will be upgraded with the Huisman 1600t LEC 65500 leg encircling crane, which will be accompanied by improvements to the vessel’s deck space and stability.

The upgrades will allow the jack-up to load, transport, and install three SG 14-222 DD wind turbines, or three GE Haliade-X 12 MW units, the two of the largest models currently known, in one run.

The vessel will also be capable of installing foundations of up to 1500t once upgraded.

The crane will be fully commissioned and installed in 2022, Fred. Olsen Windcarrier said.

Brave Tern has just left Singapore on her journey to Taiwan where she will soon begin installing turbines at the 640 MW Yunlin offshore wind farm. 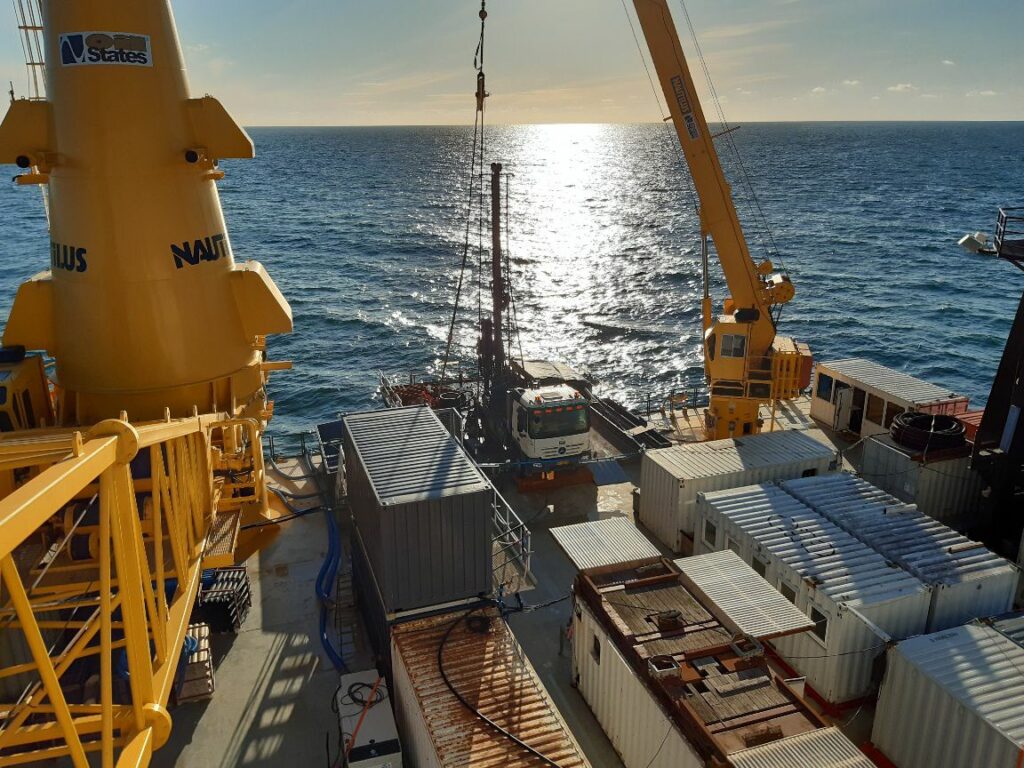