Oilfield services company Archer has received a three-year extension from Statoil for the provision of platform drilling management services on the Peregrino A and B platforms located offshore Brazil.

Archer said on Friday that the contract was awarded by Norwegian company’s Brazilian entity, Statoil Brasil Oleo e Gas Ltda., and would begin on December 1, 2017.

The company added that the extension was the second of the two options included in the original four-year contract which began in 2009. The contract extension ensures Archer’s continued operations for Statoil in Brazil until November 30th, 2020.

Kenny Dey, VP of platform drilling, said: “This three-year contract extension illustrates the hard work and commitment from all our personnel over the last eight years by consistently delivering exceptional operational performance and in continuing to maintain a safe place of work for all those engaged on the Statoil Peregrino operations.

“We look forward to extending our relationship with Statoil in Brazil by delivering operations and maintenance services in the Peregrino field throughout the duration of the extended three-year term.”

Peregrino is Statoil’s largest operated heavy oil field outside Norway. Located 85 kilometers off the coast of Rio de Janeiro, in the south-west part of the Campos Basin, the Peregrino field is located in the BM-C-7 block operated by Statoil with a 60% share, in partnership with the Chinese company Sinochem (40% interest).

The first phase of the development includes two fixed platforms and a large floating production, storage and offloading (FPSO) unit. A system of pipelines, risers, and cables connects the FPSO and the two wellhead platforms. 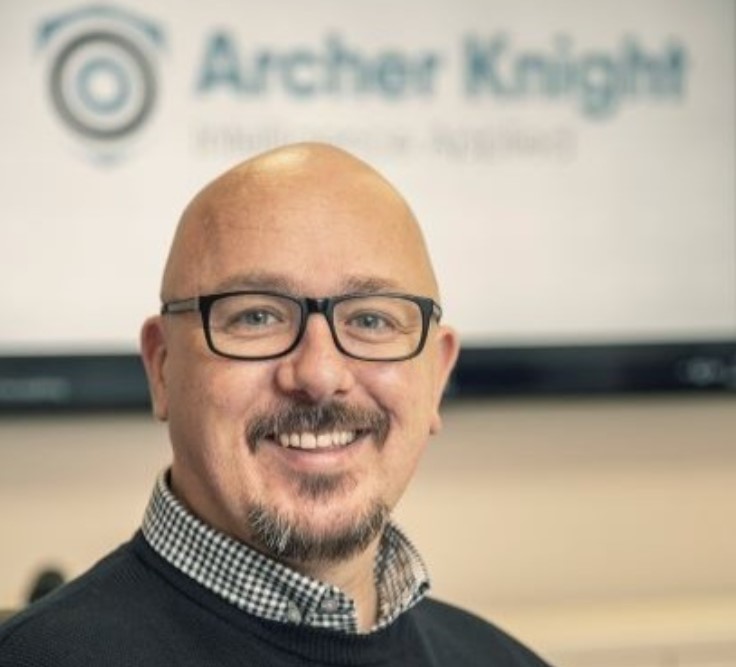