Brazilian oil and gas giant Petrobras has revealed its ambition to achieve net-zero greenhouse gas emissions from operations under its control (scopes 1 and 2) and leverage its influence to achieve the same in non-operated assets, in a timeframe compatible with that established by the Paris Agreement.

The decision is part of the strategy of the member companies of the Oil and Gas Climate Initiative (OGCI), of which Petrobras is a member since 2018. Other members of the group include BP, Chevron, Aramco, Eni, CNPC, ExxonMobil, Equinor, Shell, TotalEnergies, Repsol, and Occidental.

OGCI, representing around 30 per cent of the world’s oil and gas production, said on Monday it will work proactively with and encourage the entire industry towards net-zero operations and near-zero methane emissions. The group on Monday launched a strategy to accelerate the energy transition.

The CEOs of the member companies direct a relevant part of the O&G industry towards mitigating the adverse effects of global climate change. With this new initiative, the members aim to achieve net-zero emissions, recognizing that they have many, but not all, the answers as to how to get there, according to Petrobras.

OGCI’s updated set of ambitions include reducing upstream methane emissions intensity to well below 0.20 per cent by 2025, bringing carbon intensity from upstream operations down to 17.0 kg CO2 per barrel of oil equivalent and bringing routine flaring to zero by 2030. By 2025, this could bring an additional reduction of around 50 million tonnes of CO2 equivalent per year, OGCI stated.

Petrobras claims that, over the past 11 years, it has improved its carbon efficiency in exploration and production by 47 per cent and is currently one of the most efficient oil and gas producers in the world.

“We have established a set of sustainability commitments with a 2025/2030 horizon, including a target to reduce our absolute operating emissions”, Petrobras said, adding that this announcement shows its intention to continue this path and contribute to the Paris Agreement.

While Petrobras has previously pledged a 25 per cent reduction in carbon emissions by 2030, Bloomberg reported in December 2020 that Petrobras’ now-former CEO, Roberto Castello Branco, dismissed pledges by its peer companies to completely neutralize their carbon footprints by 2050, calling net-zero a fad. 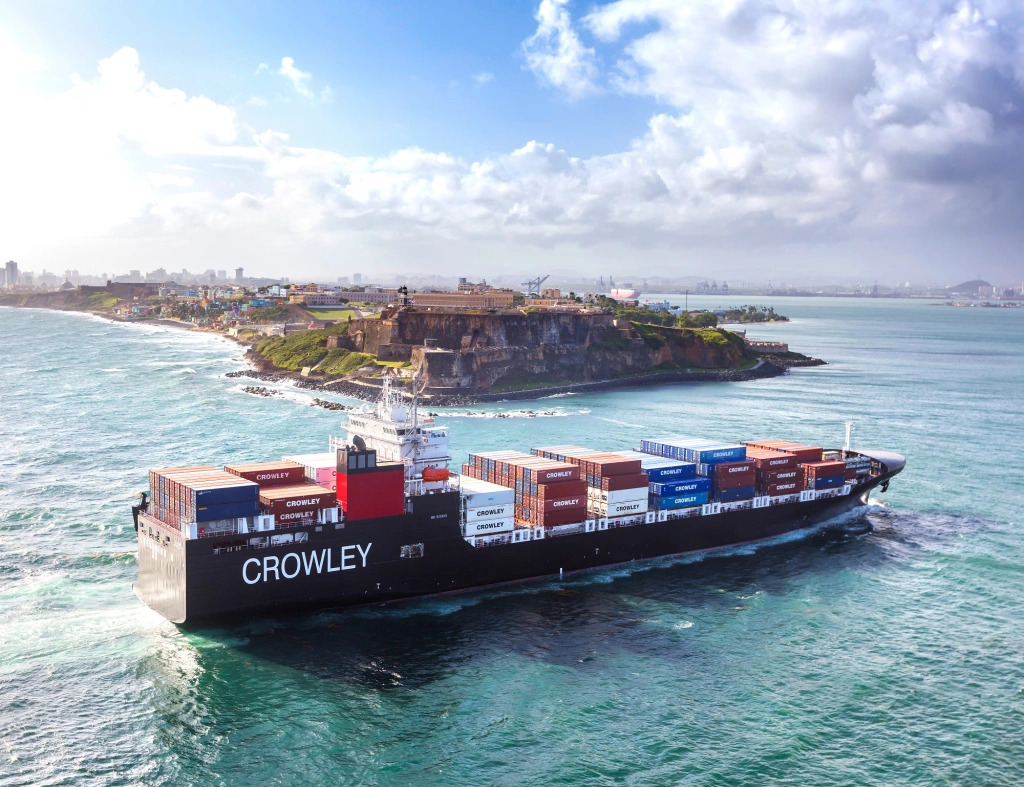