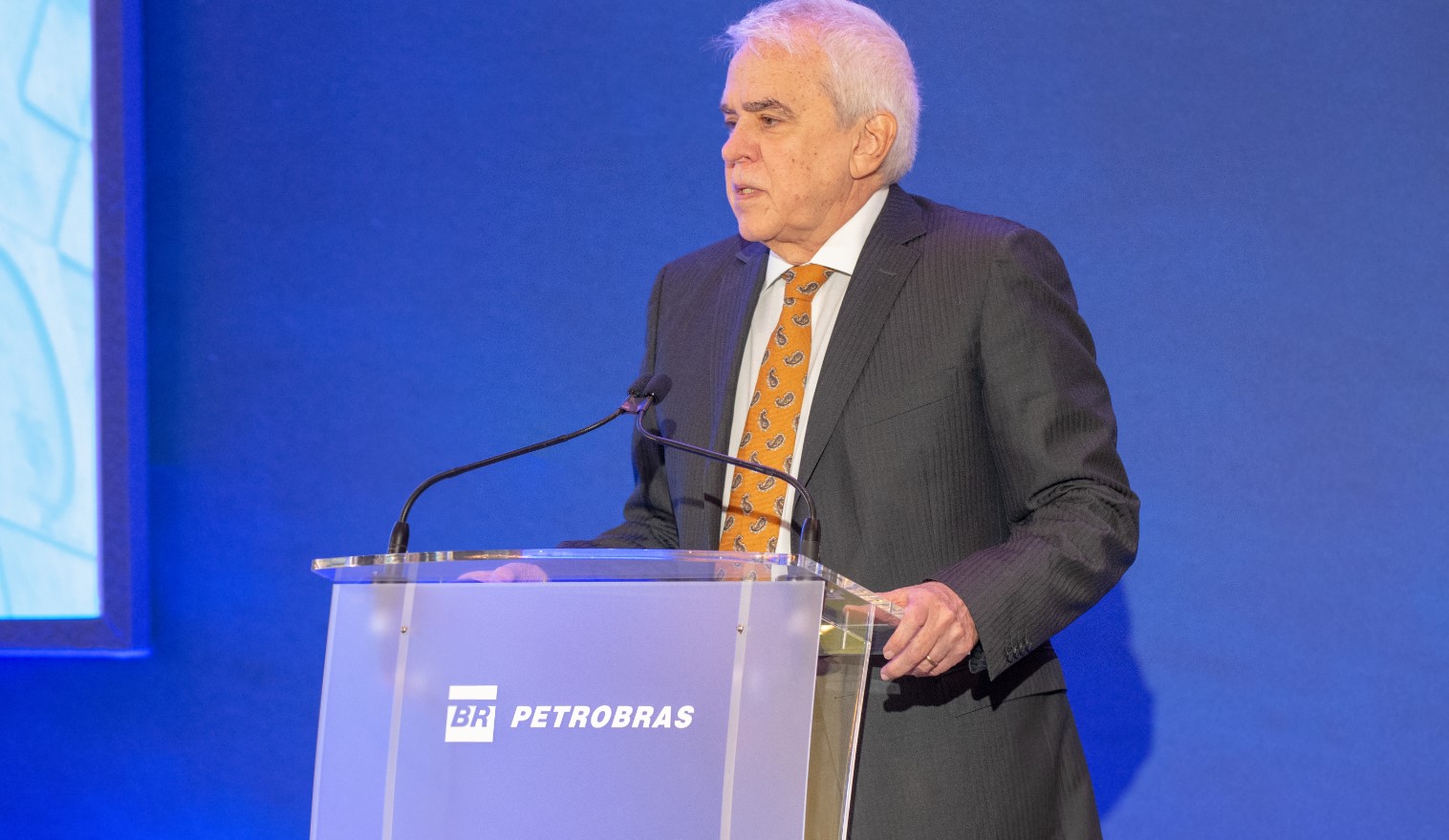 Five Petrobras board members to step down with CEO

Five board members of Brazilian state-owned company Petrobras have decided to step down as a reaction to moves made by Brazil President Jair Bolsonaro to replace current CEO Roberto Castello Branco.

The five directors were appointed by the government, which holds seven of Petrobras’ eleven board seats, but investors viewed them as staunch opponents of government interference in the company.

In late February, Petrobras announced there would be an extraordinary shareholders’ meeting to all but ensure the replacement of the company’s CEO Castello Branco in response to a request made by the nation’s Mines and Energy Ministry.

The purpose of the extraordinary general meeting is to nominate Joaquim Silva e Luna, a retired army general who had been running the Itaipu hydroelectric dam on the border with Paraguay – a man with no oil and gas experience whatsoever, to replace the active CEO.

It is worth noting that the removal of Castello Branco from the position of CEO and member of the board will also result in the removal of the remaining seven government-appointed members of the board of directors elected by the multiple voting process at the AGM in July 2020.

The extraordinary meeting would then serve to elect eight members of the company’s board of directors as well as the chairman.

On Tuesday, Neto and Ziviani stated that they were grateful for the invitation to be reappointed but that they would not be able to accept it due to personal reasons.

Paulo Cesar de Souza e Silva said in the same filing that since his term of office would soon be interrupted unexpectedly to not be reappointed to the board of directors at the next meeting.

Omar Carneiro da Cunha supported the current CEO by saying: “Due to the recent events related to changes in the high management of Petrobras, and the positions expressed by the majority the shareholder, I do not feel that I am in a position to accept the renewal [of my mandate] as a director of this renowned company, which I have had the privilege of serving for the past seven months.

“The change proposed by the majority shareholder, although supported by corporate precepts, is not in line with the best management practices, in which I try to guide my business trajectory. Therefore, I believe that my contribution to the Council Management and the company would be greatly affected, and my effectiveness reduced”.

As for the fifth man, Leonardo Antonelli, he also requested not to be reappointed but that still does not prevent minority shareholders to elect him to the board.

All of this follows a clash between President Jair Bolsonaro and Castello Branco over fuel price increases. Castello Branco would be the second Petrobras leader in three years to fall over the political fallout from fuel pricing.

Namely, in 2018, then-CEO Pedro Parente resigned when the government forced fuel prices lower in a concession to striking truckers. Parente was then replaced with Castello Branco. 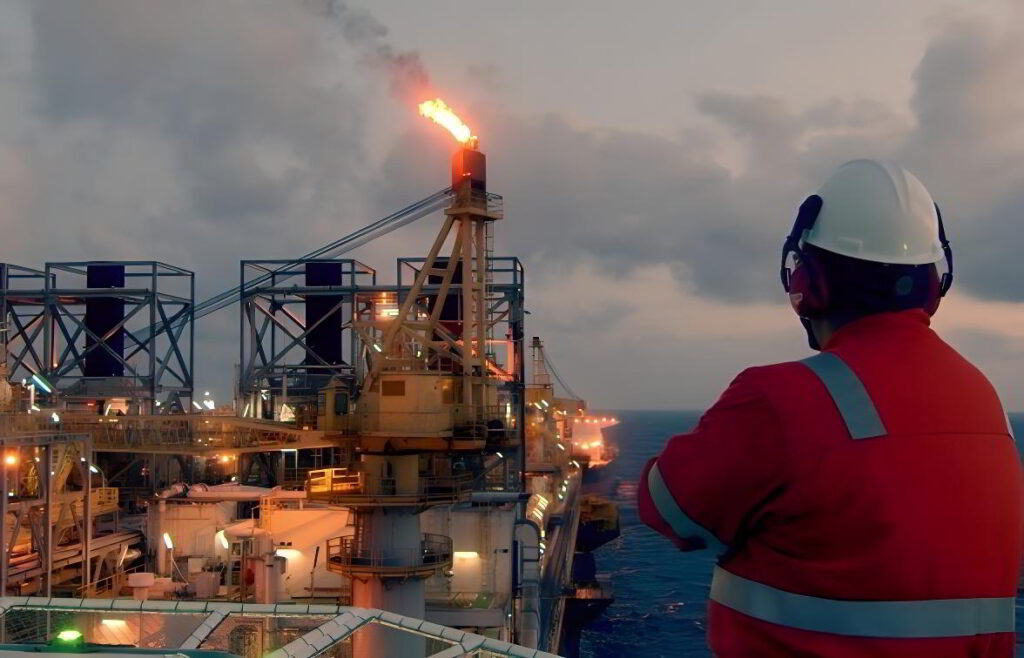