Bristow opens new base in Norway

On the same day, Bristow Norway also started a new five-year contract at its well-established base in Bergen, Norway, supporting Statoil, Bristow said on Tuesday. These contract awards were formally announced in February 2016.

Services at both locations are operated using Sikorsky S-92 aircraft. According to the company, the S-92 helicopters are equipped with upgraded security systems, such as tail-mounted cameras and improved airborne-data connectivity, in addition to the newest technology within alert and navigation systems. The helicopters also have new technology to support enhanced landing procedures, to help reduce noise over congested areas, the company added.

With the new contract in Bergen, Bristow Norway is now providing flights between Bergen and all of Statoil’s installations in the area.

Florø is a new location for Bristow Norway operations; it is the most western town on the mainland in the Nordic countries and an important commercial hub since the mid-1800s, Bristow explained. The Engie contract covers helicopter transportation to the Gjøa semi, while the A/S Norske Shell flights will fly to the Knarr FPSO.

Bristow Norway Area Manager Heidi Wulff Heimark said: “We are proud of our new base at Florø and look forward to developing a good relationship with the local community. The investment in Florø is strategically important as it strengthens our position to operate further north towards central Norway. These new contracts further secure our position in Norway.” 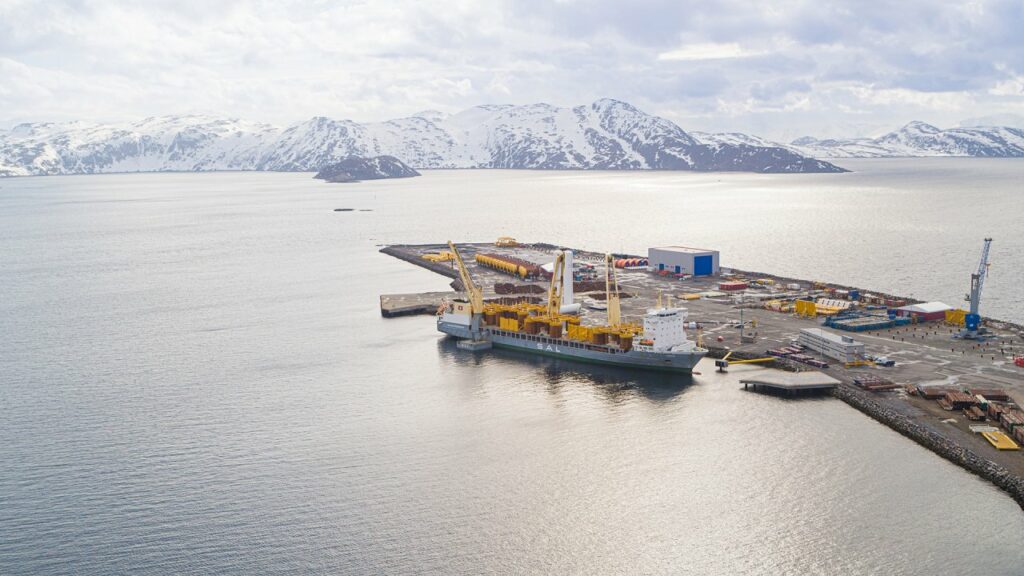