Bureau Veritas has delivered an Approval in Principle (AiP) to iXblue for its innovative unmanned surface vessel (USV) DriX.

The 8-meter long DriX has been certified for its system architecture, operational envelope, its construction, Malta Cross certificate for the hull, as well as its autonomy functions.

In order to support the AiP, Bureau Veritas Solutions Marine & Offshore conducted a Hazard Identification (HAZID) study, as required by BV NI641, which identified and assessed the hazards of Maritime Autonomous Surface Ships (MASS) when unmanned, taking into account the level of automation, direct and remote control, autonomy, area of operation and vessel type and design.

The company also conducted a Failure Mode Effects and Criticality Analysis (FMECA) on critical components previously identified during the HAZID study in order to identify, evaluate and mitigate the effects of essential equipment failure and to improve the reliability of automation systems associated with essential services.

“We are convinced that the acceptance of autonomous solutions in the marine ecosystem requires a collaborative approach between manufacturers, class societies and authorities, and this work done with BV goes in that direction,” said Stéphane Vannuffelen, Marine autonomy technical director at iXblue. “This certification is a major achievement not only for DriX, but for the whole maritime industry, supporting its 4.0 transition.” 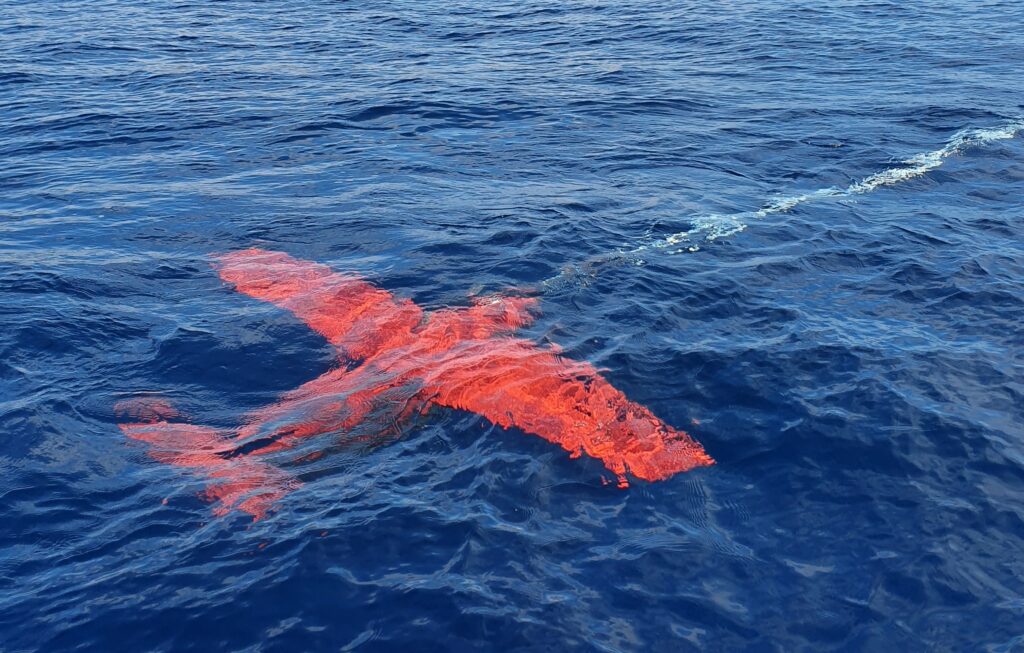