The DriX USV is expected to add to the company’s operational performance for shallow water hydrographic and geophysical surveys, as well as LBL array box-in operations, and ROV/AUV tracking for deepwater projects.

According to Elijah Egorov, survey operations supervisor at WAMS, by investing in unmanned technologies such as DriX, WAMS is expanding the capabilities of traditional survey equipment and leading the way towards more cost-efficient, safer and environmentally conscious offshore operations.

“We are fully confident that the marine data collection and subsea operations industries are undergoing a profound change due to the rising technologies of Unmanned Surface Vehicles (USV) and Autonomous Underwater Vehicles (AUV),” Egorov added.

“Always keeping informed about the latest high-tech developments, we were fast to recognize iXblue DriX as a versatile and force-multiplying autonomous platform that will allow WAMS to perform bathymetric surveys up to 10 times faster than traditional vessels and survey launches when using multiple DriX.” 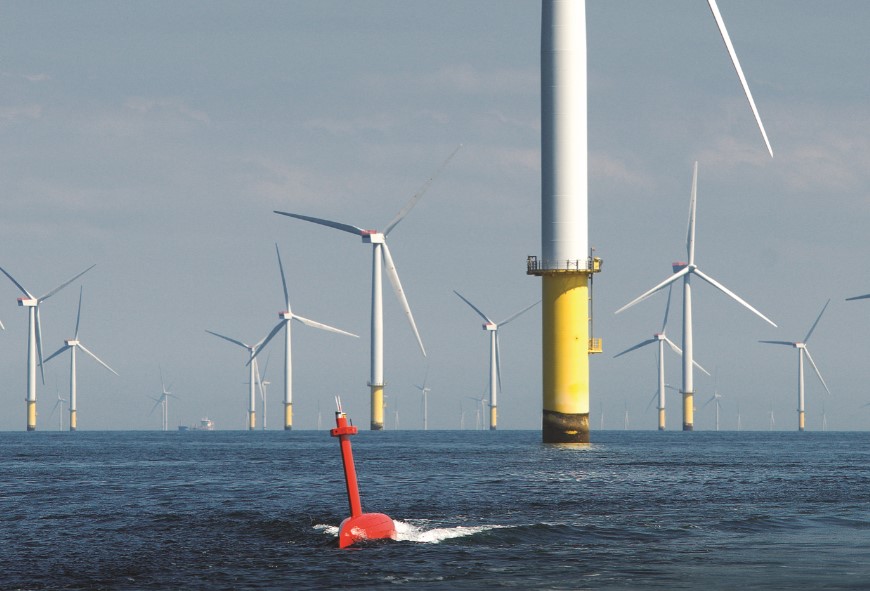