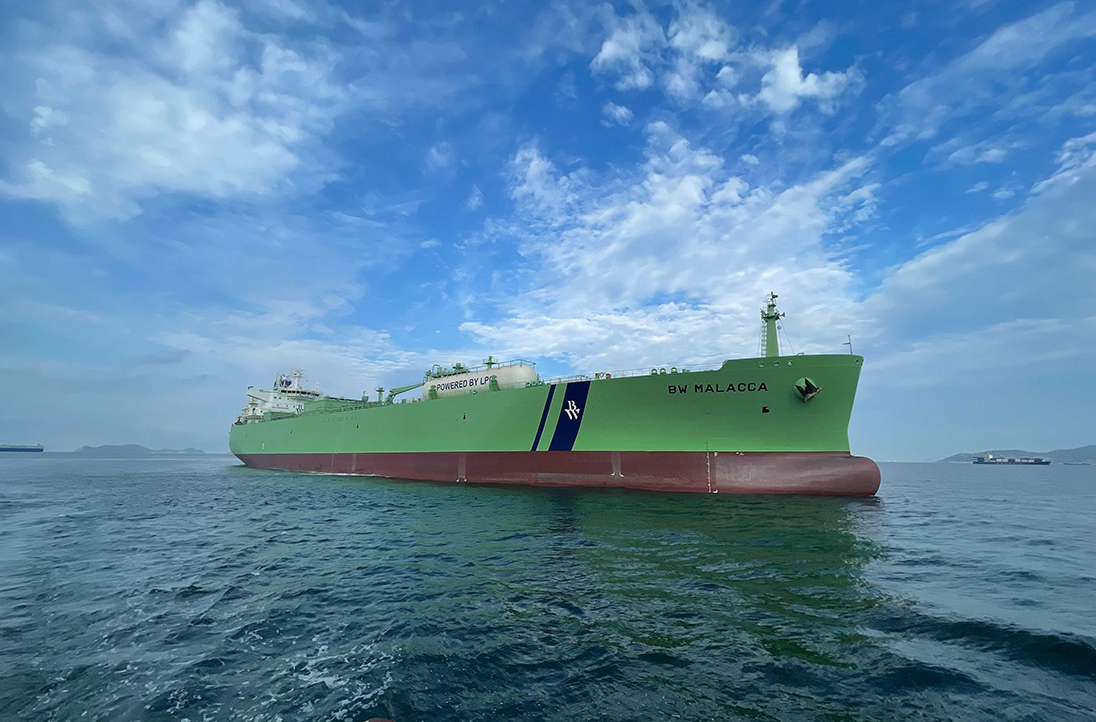 Singapore-based owner and operator of LPG vessels BW LPG has converted the main engine of its LPG carrier BW Malacca to dual-fuel running.

This is the fifteenth vessel in BW series to receive MAN ME-LGIP engine, German engine manufacturer MAN ES said. The 84,000 cbm ship will now be able to operate on fuel oil and LPG.

The work was carried out at Yiu Lian Dockyards in Shenzhen, China in conjunction with the vessel’s scheduled, five-year docking and under the supervision of MAN PrimeServ. The BW Malacca has since passed sea trials.

“It’s very satisfying that this series of conversions has been successfully concluded with all options exercised and within the agreed timeframe – despite pandemic restrictions. Retrofitting these ships also avoids the unnecessary building of additional tonnage,” Michael Petersen, Senior Vice President and Head of PrimeServ Denmark at MAN Energy Solutions, commented.

MAN Energy Solutions reports that ME-LGIP engines have now surpassed 120 orders, with 35 already in service. Indeed, the vast majority of current orders for LPG carriers over 30,000 cubic metres are with ME-LGIP technology, enabling these vessels to use their own cargo as fuel.

“As a low-carbon fuel, LPG is well on its way to becoming the new market standard in this segment. As we move towards a zero-carbon future amidst a strong, global push towards sustainability, these conversions showcase our dual-fuel engine portfolio that is future-proofed to handle whatever alternative fuels come to prominence in the decades ahead,” Petersen added.

MAN Energy Solutions announced the first four retrofit orders in September 2018 in advance of the official launch of the ME-LGIP engine. The successful conversion in late-October 2020 of the main engine aboard BW LPG’s LPG carrier, ‘BW Gemini’, made it the world’s first commercial vessel to be propelled by a two-stroke, LPG dual-fuel engine. 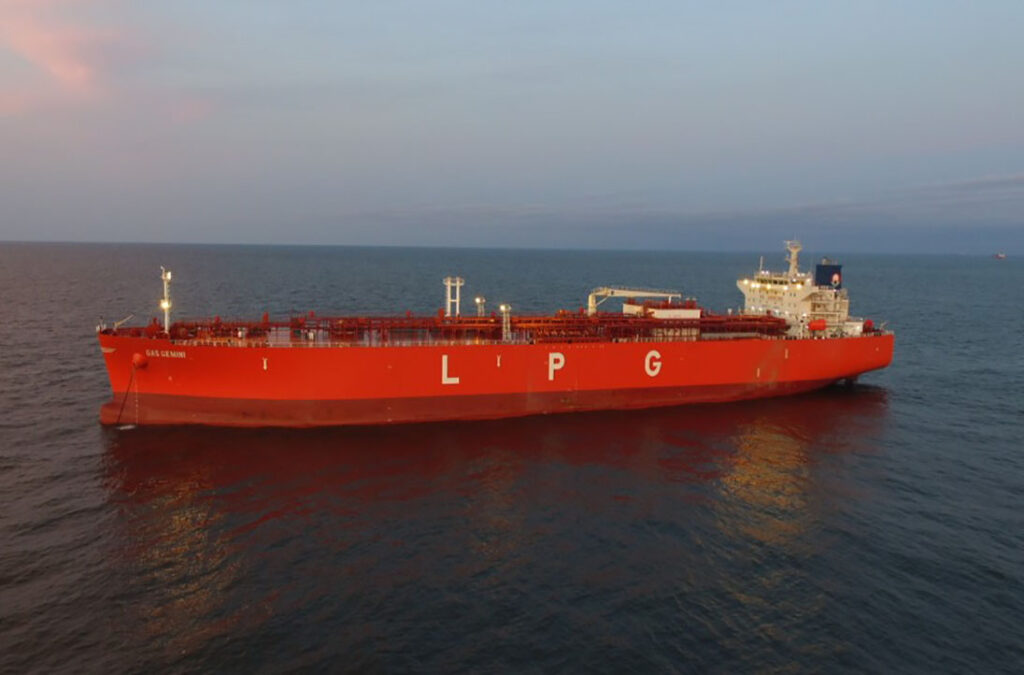