With this move, the ex-Aurora fleet is fully refinanced “at similar competitive terms and structure as the rest of the BW LPG fleet,” according to the company.

The company said that the refinancing has been raised from The Export-Import Bank of Korea (KEXIM) as export credit agency lender, with ABN AMRO Bank N.V., Singapore branch and Oversea-Chinese Banking Corporation Limited as Mandated Lead Arrangers.

ABN AMRO Bank N.V., Singapore branch also acted as coordinator and facility agent. The all-in cost for this financing is LIBOR plus 1.88%, with a 16-year amortization profile.

As of February 2017, BW LPG’s fleet comprised of 40 owned and 9 chartered VLGCs as well as of 4 owned LGCs. In addition, BW LPG had 2 VLGC newbuildings on order. 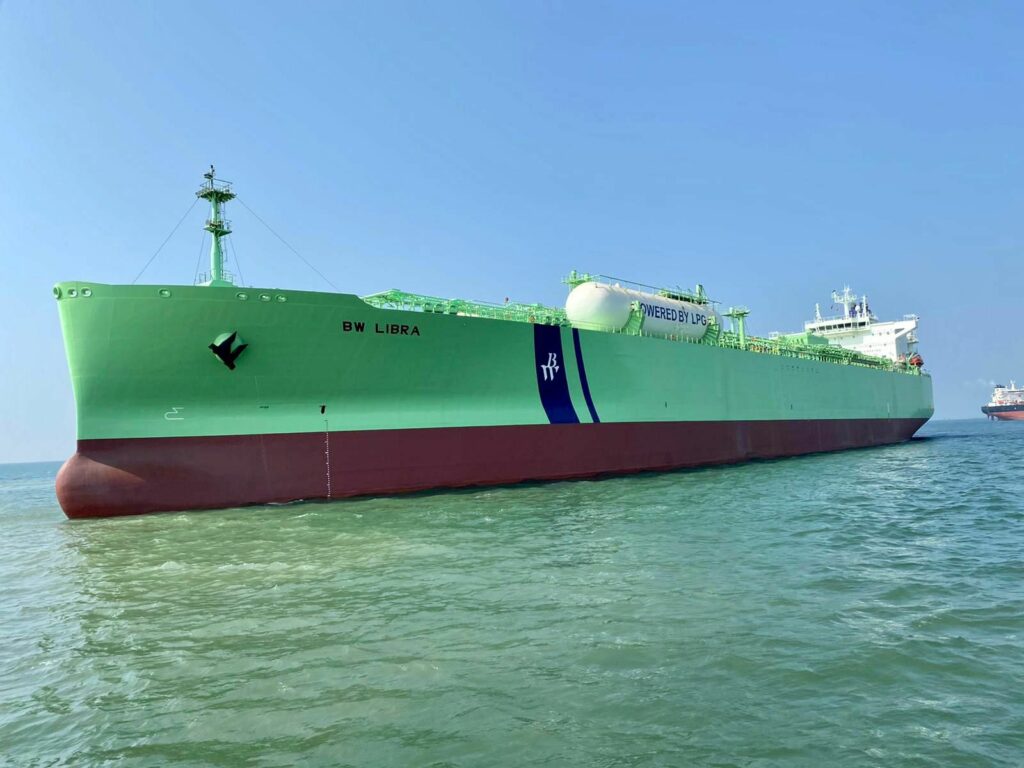