The LPG deck tanks intended for retrofitting of the BW Gemini, an LPG tanker operated by Singapore-based BW LPG, the world’s largest liquid petroleum gas shipping company, are en route for installation, the company said in an update.

BW Gemini is the first of the initial two vessels selected for retrofitting to LPG as fuel next to BW Leo. Both retrofits are progressing are taking place at Yiu Lian shipyard in China.

“The retrofit is progressing as planned, the deck tanks are en route and we expect the first retrofit to be completed by early October 2020,” a spokesperson for BW LPG told Offshore Energy-Green Marine.

BW LPG told our publication in April that the four first retrofits are still planned to be completed this year.

The ships were originally planned to enter drydock in June this year.

However, the company decided to keep the two first vessels in the market longer than planned as a response to a very strong near team market.

As explained, the delay of the first retrofits will also allow for more time to ensure the safe and timely arrival of personnel and parts, given the special circumstances arising from the COVID-19 lockdown measures.

The dry dock and retrofitting process are expected to last about 2 months if there are no delays. Hence, it is estimated that BW Gemini entered drydock earlier in August.

In total, BW LPG has committed to retrofit 12 of its very large gas carriers to LPG having completed rigorous tests of the engine prototype in cooperation with DNV GL, Wärtsilä Gas Solutions, and MAN ES.

The retrofits were chosen as they provide significantly more environmental benefits compared to newbuildings as confirmed by DNVGL, and boost an already efficient and clean fleet without adding capacity, the company explained.

BW LPG is collaborating with Hafnia on bunker procurement.

The ships will be certified under DNV GL’s class notation ‘Gas Fuelled LPG’ for using liquefied petroleum gas as fuel. 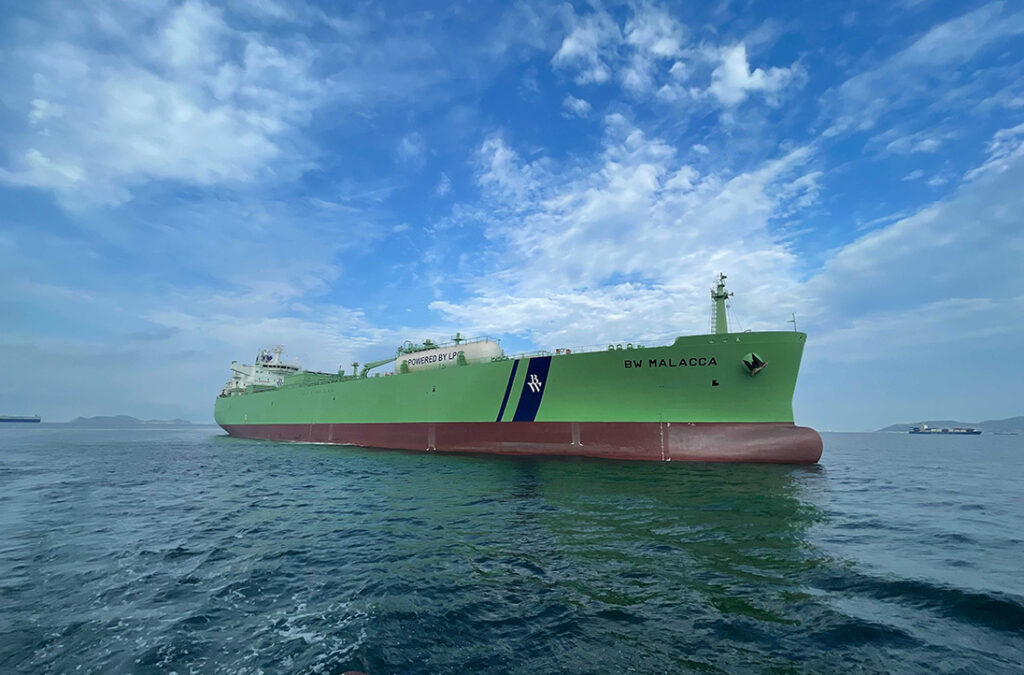