The C-NLOPB is responsible for overseeing offshore oil and gas activities within its jurisdiction and ensuring activities proceed in an environmentally acceptable manner. A SEA is a broad examination of the regional environment that provides a foundation for program planning and informs future decisions, such as the potential issuance of exploration licences. It provides an overview of the biophysical and socio-economic environment, including potential environmental sensitivities.

Any petroleum-based activity proposed for the Canada-Newfoundland and Labrador Offshore Area will be the subject of a project-specific environmental assessment, which would form part of the basis for a C-NLOPB authorization and set out any mitigations or restrictions to be applied before a proposed activity can proceed. Safety and environmental protection are paramount considerations in all C-NLOPB authorizations. 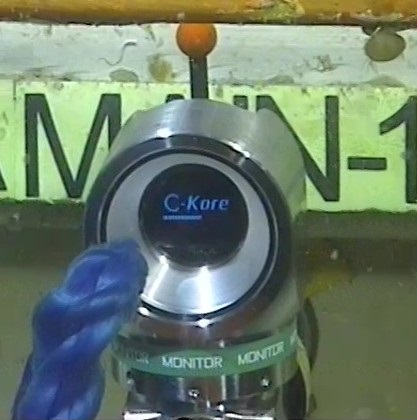