The Honourable Greg Rickford, Canada’s Minister of Natural Resources and Minister for the Federal Economic Development Initiative for Northern Ontario, Canada, has announced that the Government’s Offshore Health and Safety Act has received Royal Assent.

The Act will ensure the safety of offshore workers, clarifying roles and responsibilities, increasing transparency, covering workers in transit to offshore platforms, as well as providing enforcement powers for occupational health and safety officers. The Act makes changes to the Canada-Newfoundland Atlantic Accord Implementation Act and the Canada-Nova Scotia Offshore Petroleum Resources Accord Implementation Act.

The federal government jointly manages offshore oil and gas activity with the provinces of Newfoundland and Labrador and Nova Scotia in the Atlantic offshore areas. Both provinces were key partners in developing the new legislation. The Government of Canada is now in discussions with the provinces to determine a date when the legislation will come into force.

– Places authority for occupational health and safety within the Accord Acts;

– Provides clear and specific enforcement powers for occupational health and safety officers, including the powers of inspection and investigation, the ability to order actions in case of dangerous situations;

– Grants the offshore petroleum boards the authority to disclose information to the public related to occupational health and safety; and

– Ensures that the new occupational health and safety regime clearly applies to workers in transit to or from offshore platforms.

“The passing into law of the Offshore Health and Safety Act is a clear demonstration of the extensive collaboration between federal and provincial governments. We have successfully enhanced the protection of Canadians working in the offshore oil and gas industry — a sector vital to jobs and our economy. Our plan for Responsible Resource Development has increased Canada’s offshore industries’ ability to operate safely and to the highest environmental standards,” Greg Rickford, Canada’s Minister of Natural Resources and Minister for the Federal Economic Development Initiative for Northern Ontario.

“Safety is the highest priority for the Government of Newfoundland and Labrador as we develop and manage our natural resources and grow our economy. This legislation, as well as our provincial legislation, ensures that our offshore petroleum industry continues to protect individuals working offshore,” Derrick Dalley, Minister of Natural Resources, Government of Newfoundland and Labrador.

“Nova Scotia’s offshore has great potential, with decades of benefits still to be realised. However, we have a responsibility to ensure that our resources are developed responsibly. This new legislation does this, clearly outlining authority on issues related to occupational health and safety, to better protect individuals working in the offshore oil and gas industry,” Andrew Younger, Minister of Energy, Government of Nova Scotia. 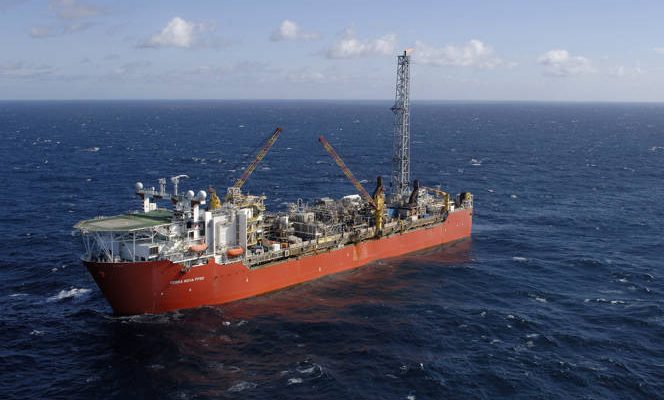