Robert Allan Ltd of Vancouver, B.C., and Rotortug (KST) B.V. of Rotterdam, Netherlands announced the initiation of a new strategic alliance for the future development of the Rotor® Tug concept.

Under this Agreement Robert Allan Ltd will now act as the exclusive designer for all Rotor® Tugs. The Agreement covers the continuous technical development for all existing and future Rotor ® Tug designs. The Rotor® Tug line will be added to Robert Allan Ltd.’s design portfolio enabling the designers to offer their worldwide clientele a complete range of the best available advanced tug designs, including ASD, VSP and now the Rotor Tug option, according to the specific needs of any port or terminal application.

The Agreement highlights the strengths of Rotortug’s experience in the initial development and refinement of the Rotor® Tug concept, and Robert Allan Ltd.’s extensive experience and strength as a design leader in the international tug market. This cooperation has been developed through the joint recent experience of the two companies in the design of two major “Advanced Rotor® Tugs”; the ART 110-37 and the latest ART 85-35 which is the subject of a major paper to be presented at ITS 2012. With this cooperative Agreement the Rotor® Tug concept is poised to enter its next phase of development as the unique triple Z-drive concept evolves further as a truly viable solution for ship-handling in today’s ever busier and more constricted ports, and for major escort towing applications in environmentally sensitive areas. 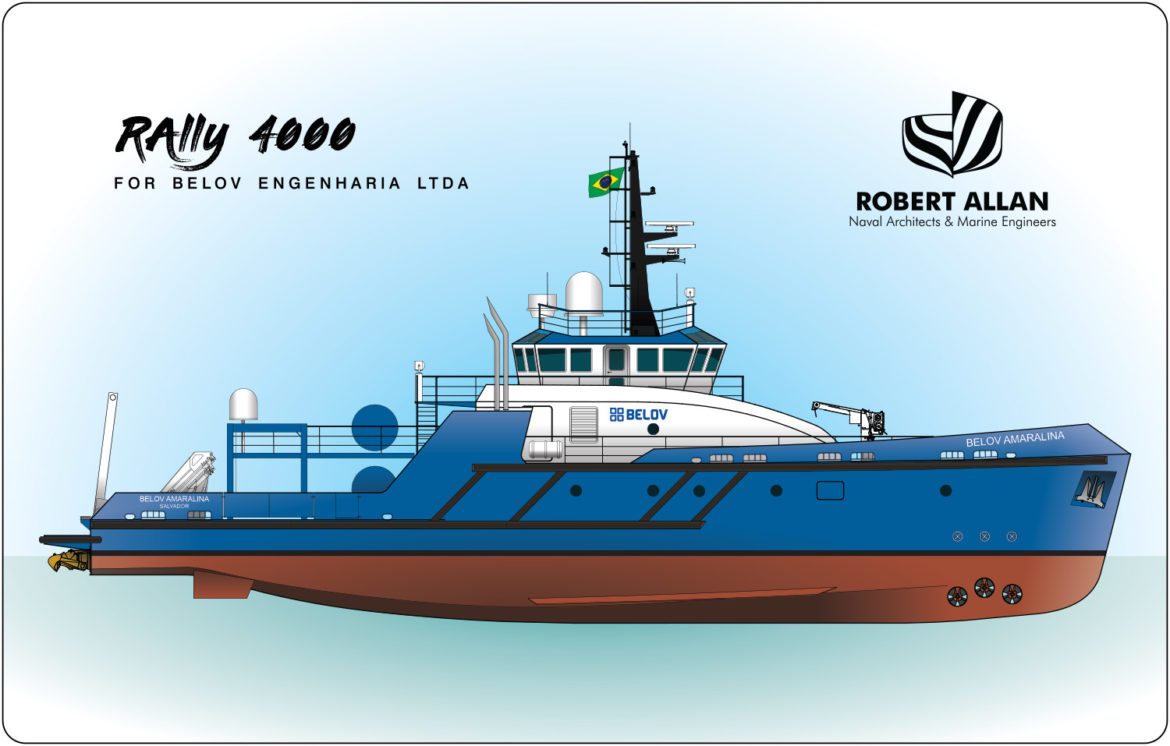