The company said that the contract extension would help secure 170 jobs.

According to Cape, the contract will see further phases added to its current work over the next 18 months. Clair Ridge is currently in the second phase of development within the Clair field.

The company further said that the contract will see Cape work in support of the hook-up and commissioning of BP’s two new bridge-linked Clair Ridge platforms. Cape added that it will offer support in the provision of core services including access, insulation, coating, passive fire protection and platform services.

Joe Oatley, Chief Executive of Cape, said: “We are delighted to be awarded this further contract by BP. Cape has a longstanding relationship with BP and we look forward to continuing to work with this important client to deliver our critical industrial services to this prestigious project.”

BP is the operator of the project. Other partners are ConocoPhillips, Chevron and Shell. 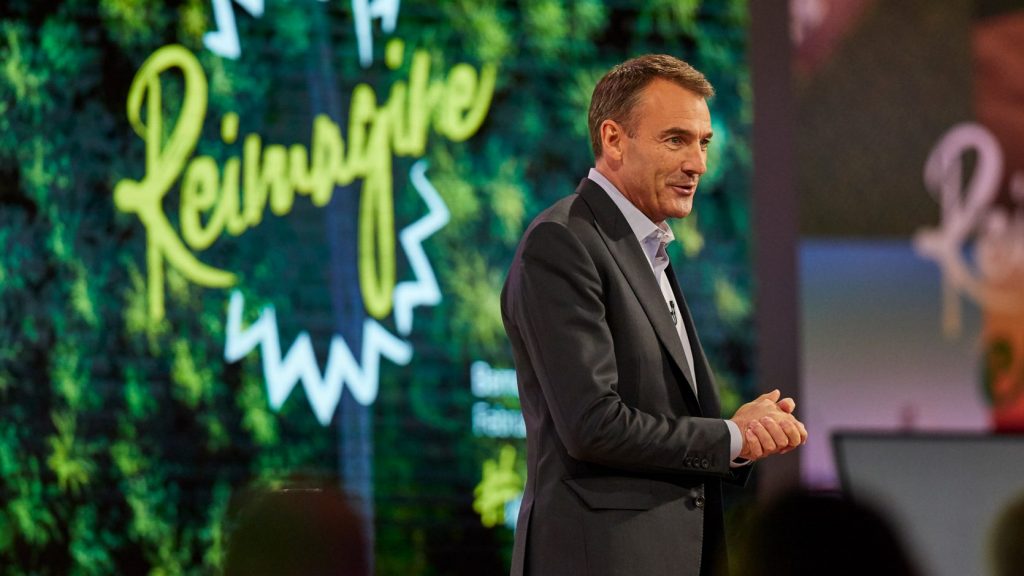