The Cape Sharp tidal turbine has started showing signs of life following some month and a half of being disengaged after the liquidation of OpenHydro. However, this is only in terms of environmental monitoring, while the turbine is still disconnected from the electricity grid.

According to Emera, a shareholder which is in the process of withdrawing from the Cape Sharp Tidal partnership, all environmental monitoring devices required for regulatory compliance are now working and transferring data to shore.

The company – which invested $12 million in OpenHydro – emphasised that, even though it is withdrawing from the joint venture, it will continue to work closely with the Cape Sharp Tidal team, OpenHydro Technology Canada, Nova Scotia’s Department of Environment and Department of Energy and Mines and Fisheries and Oceans Canada to ensure environmental monitoring and operational control of the turbine.

The 2MW OpenHydro tidal energy turbine was installed on the seabed of the Bay of Fundy in Canada in the last week of July 2018.

After it was disconnected from the grid, the turbine’s environmental equipment also stopped operating, although the turbine was still spinning, according to earlier reports. Nevertheless, the turbine was being monitored weekly with a backup plan launched at the beginning of August for the periods when the weekly monitoring could not take place.

The devices now running and providing remote monitoring include three hydrophones, one sonar and three Acoustic Doppler Current Profilers (ADCPs). In addition, a video camera pointing at the rotor is also operational, while verification of the data is underway, according to Emera.

On Cape Sharp Tidal’s request, FORCE has deployed a FAST platform and data is also being collected by the hydrophones it carries.

Furthermore, an acoustic recorder (AMAR) was deployed at the end of June before placement of the turbine. This remains at the berth and will provide data that can compare sound effects prior to the turbine placement and after it is commissioned, Emera said in a statement. 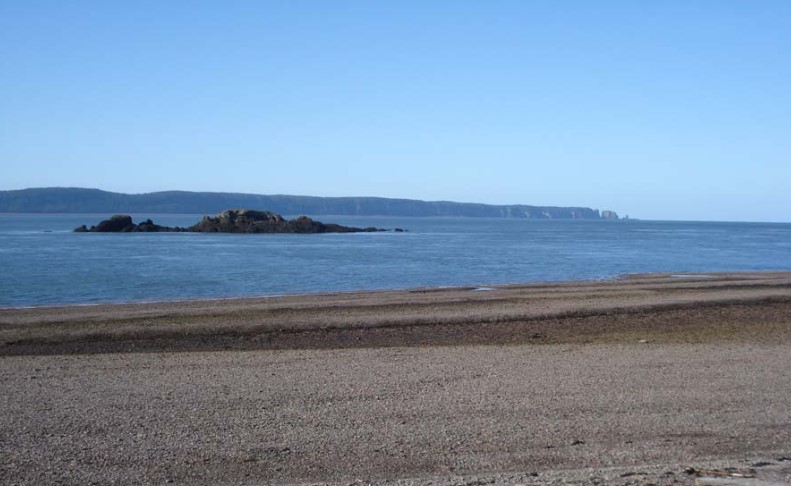