As ihsmaritime360 reports, the vessel sank in the Tieshan port channel with around 980 tonnes of cargo onboard.

Five of seven crew members were rescued and the authorities are continuing rescue operations, while the investigation on the cause of the incident is underway, Xinhua informs. 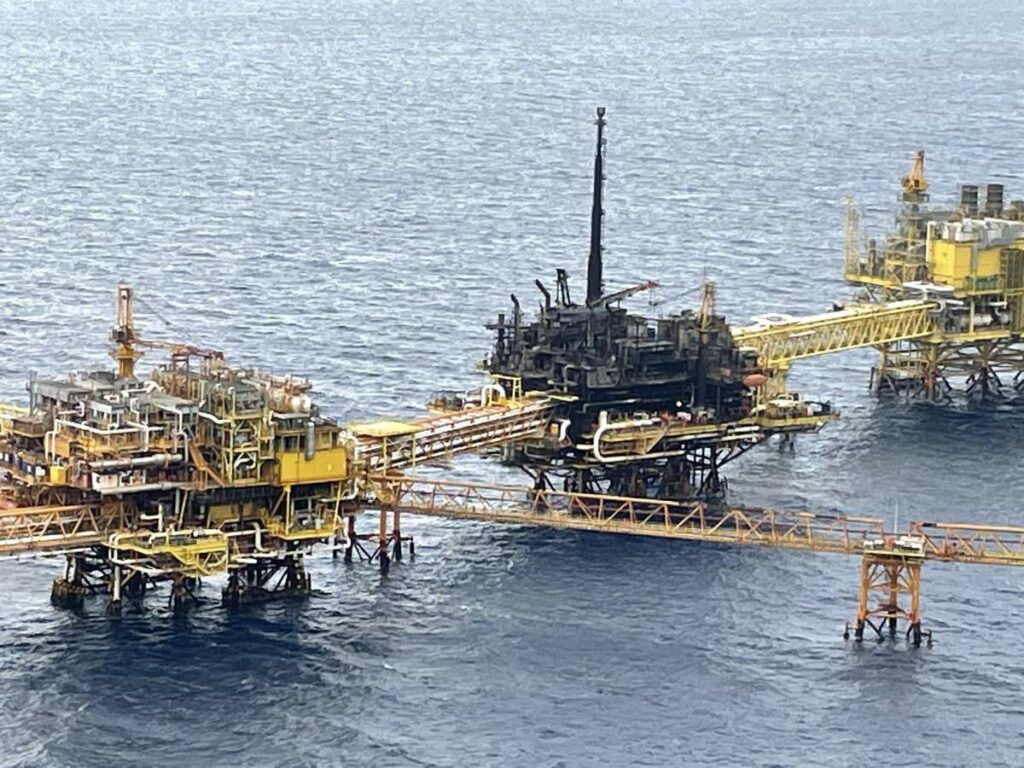