The world’s largest cruise ship operator Carnival Corporation & plc  said it would increase fleet capacity by nearly 10 percent from 2014 through 2016, fueled largely by the addition of four new ships across four brands in less than 18 months.

This week, Carnival Corporation is christening two new ships in the span of three days as its Princess and Costa brands host official naming ceremonies for Regal Princess and Costa Diadema, the latest new vessels to join the company’s  fleet of more than 100 ships across nine cruise brands.

Additionally, in 2015, the company’s P&O Cruises UK and AIDA brands will each debut a new ship, giving Carnival Corporation a total of four new ship additions by October of next year.

In addition, Carnival Corporation continues to expand its upgrades and refurbishments to existing ships. In 2015, the company plans upgrades or refurbishments on 17 ships across six of its brands.

The renovated ships will be tailored for Australian and New Zealand passengers.

Carnival Corporation’s four new fleet additions in 18 months are part of the company’s plan to introduce nine new ships across seven of its brands between 2014 and 2017.

In 2016, Carnival Cruise Lines will debut Carnival Vista, a 133,500-ton ship that will be the largest ever in its fleet — with the ship being unveiled in a sneak preview in New York in January 2015.

Also in 2016, AIDA will introduce a new sister ship to the 2015 AIDAprima with capacity for 3,250 passengers, while Seabourn will unveil its newest luxury ship, expected to be the biggest ever built by the brand with the ability to serve 604 passengers. 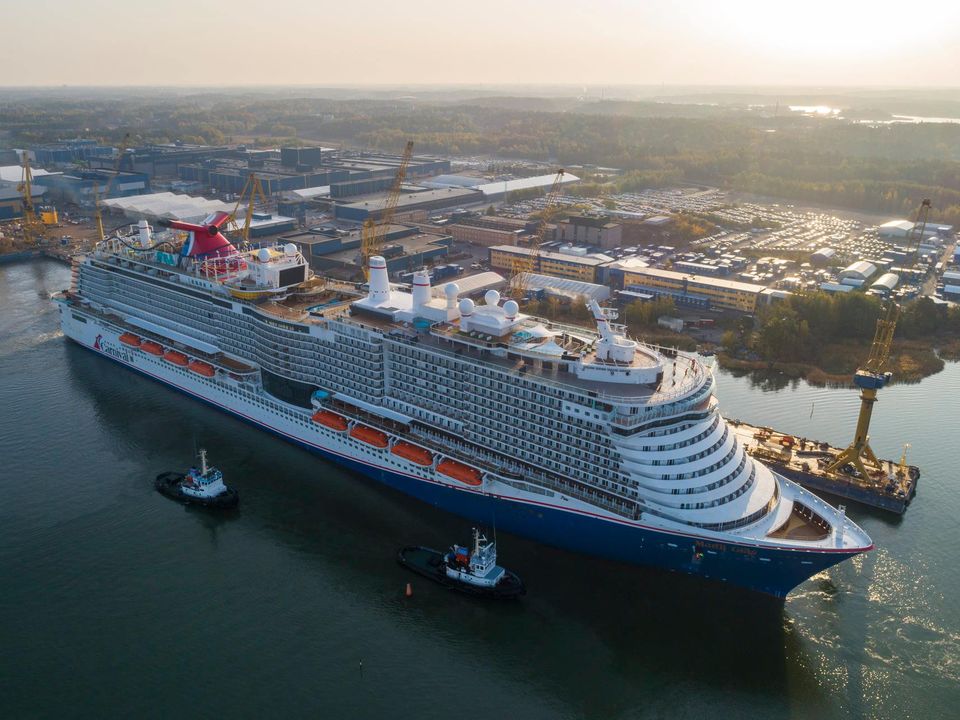