Miami-based cruise ship major Carnival Corporation has, together with its two cruise line brands, signed an agreement with the government of The Bahamas to undertake two major port developments.

Under the deal, a new cruise port destination would be developed primarily for Carnival Cruise Line on the south side of the Grand Bahama, while a new addition, including a pier, would be constructed on the Bahamian island of Little San Salvador, which is home to Holland America Line’s Half Moon Cay port.

The cruise major said that the Grand Bahama project will represent an investment of over USD 100 million, adding that the development on Little San Salvador is estimated at around USD 80 million of investment over time.

Once environmental and other permitting processes are completed, construction for both projects is projected to start by mid-2020. The projects are expected to play an important role in the country’s recovery from the recent impact of Hurricane Dorian, according to Carnival Corporation.

The two developments will allow Grand Bahama and Little San Salvador to welcome guests from the cruise industry’s larger ships, such as Carnival Cruise Line’s Mardi Gras, which will debut in August 2020 as North America’s first cruise ship powered by liquefied natural gas. 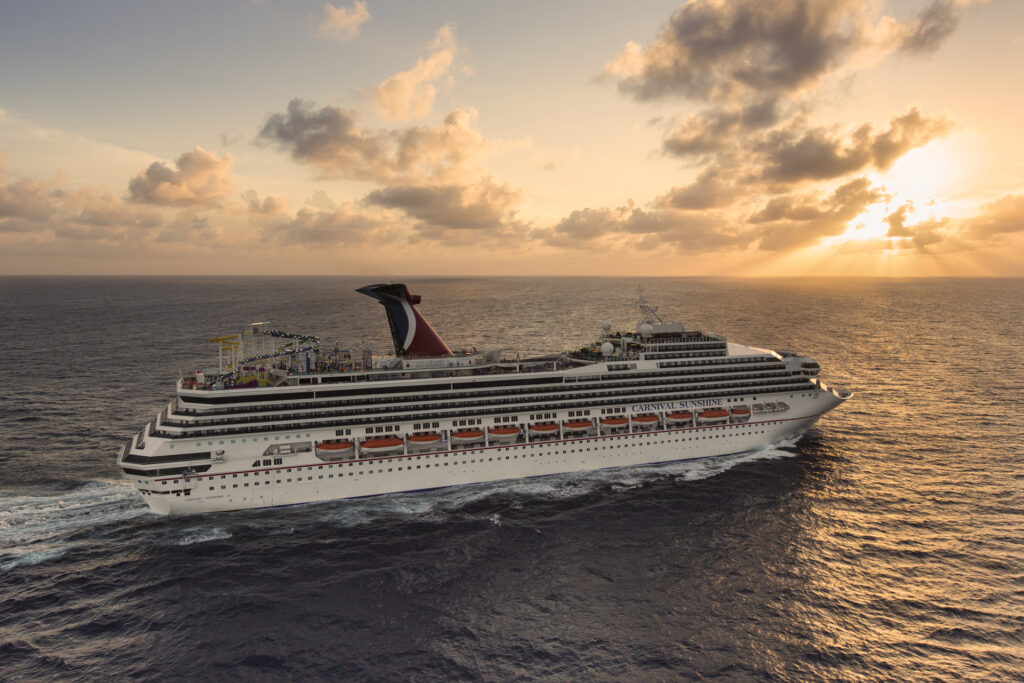