Miami-based Carnival Corporation has launched the construction of the cruise industry’s first cruise terminal in Japan, located at the port of Sasebo.

The company held a groundbreaking ceremony, attended by government, business and community representatives, on October 7.

As part of a strategic partnership agreement signed in March 2018 with the city of Sasebo and MLIT Japan, Carnival Corporation will construct and operate the new terminal, expected to open in summer 2020.

Under the 20-year agreement, Carnival Corporation and its cruise line brands will be granted berthing preference.

“This new terminal will complement our strong presence in the Asia-Pacific region … And as our company’s first cruise terminal investment in Japan, we are excited to mark the start of our long-term relationship,” Michael Thamm, group CEO, Costa Group and Carnival Asia, said.

The company said it would continue to work with Japan’s government and MLIT to identify potential additional port development opportunities and future investments in the country.

Overall, Carnival Corporation expects to accommodate an estimated 2 million passenger movements in the market in 2019, with nearly 800 calls from 15 ships from the company’s cruise line brands to over 50 ports in Japan. 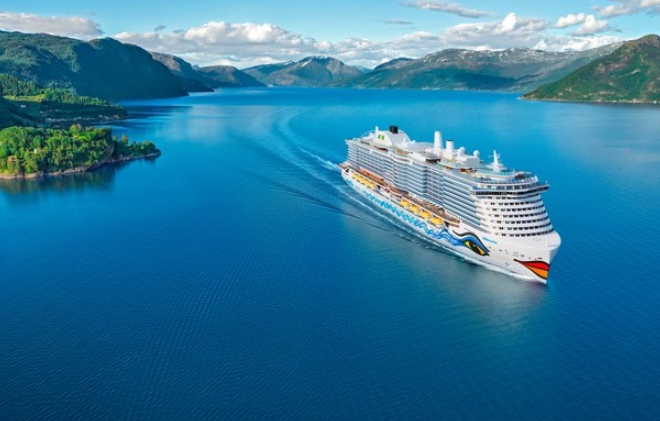