Cyprus-based dry bulk shipowner Castor Maritime has doubled its fleet with the recent acquisition of a 2001-built Panamax bulker.

The transaction is expected to be finalized late third quarter or early fourth quarter of 2019 and “is subject to the satisfaction of certain customary closing conditions.”

Under the memorandum of agreement, signed on July 25, 2019, Castor Maritime’s subsidiary is to acquire the 75,300 dwt Nirefs at a price of USD 6.7 million.

“We believe that the addition of this vessel to our fleet will be immediately accretive to our cash generating ability and is consistent with our growth-oriented strategy and our goal of increasing shareholder value,” Petros Panagiotidis, Chairman, Chief Executive Officer and Chief Financial Officer of Castor, said. 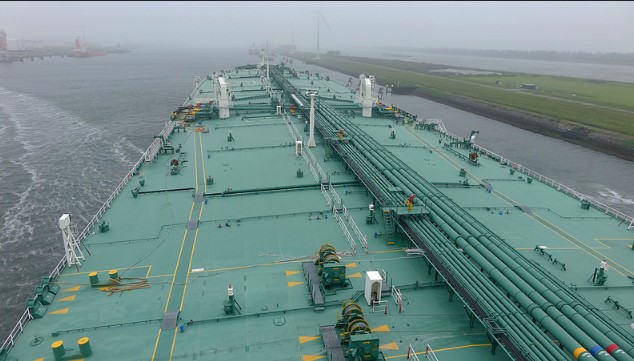