The new panels provide numerous benefits, but the most significant breakthrough is the ease with which the systems can be controlled and monitored. This is combined with much more comprehensive information about system performance.

The main principle behind the design of the new control panels is greater connectivity. They produce an RS485 signal which enables the systems to be governed from a more convenient location such as a control room or the ship’s bridge computers.

“The Quantum project has been driven by the fact that manning levels on ships have decreased in recent years which means that there is less time for crew members to check individual items of equipment on a daily basis. We have responded with control panels which record more data and make it instantly available”, said Peter Lindley who has headed the project at Cathelco.

The data history function is particularly useful to engineers as it records all of the information about the performance of the system twice a day. The data can then be downloaded to a USB stick and e-mailed to Cathelco for analysis, eliminating the need for filling in paper log sheets.

“This saves time for engineers and also provides us with much more comprehensive information, enabling us to analyse the performance of the system in much greater detail”, Mr Lindley explained.

The majority of larger vessels have forward and aft ICCP systems with separate control panels which are often a considerable distance apart on the ship. However, with the new Quantum ICCP control panel, the two systems can be operated in a ‘master’ and ‘slave’ relationship.

“It means that the forward ICCP system can be controlled from the aft panel and that information about the whole system can be viewed in one location. This is much more convenient for the engineer who does not have to walk from one end of the ship to the other,” Mr Lindley commented.

The Quantum ICCP ‘master’ panel stores comprehensive data about the configuration of the system which can be monitored through a series of displays. It also logs data covering output voltage, output current, potential readings, percentage output and the alarms.

All of the configuration and performance data can be uploaded to a USB memory stick and viewed on a standard PC. The information can then be e-mailed to Cathelco, replacing the tedious task of filling out ICCP log sheets.

“The Quantum control panels provide customers with a number of useful features at no extra cost. It also means that commissioning is greatly simplified and if issues arise at any time in the future, the ability to access data from a USB sticks means there is a much stronger likelihood of resolving problems without the customer incurring the cost of sending a Cathelco engineer,” concluded Peter Smith, Cathelco’s sales director. 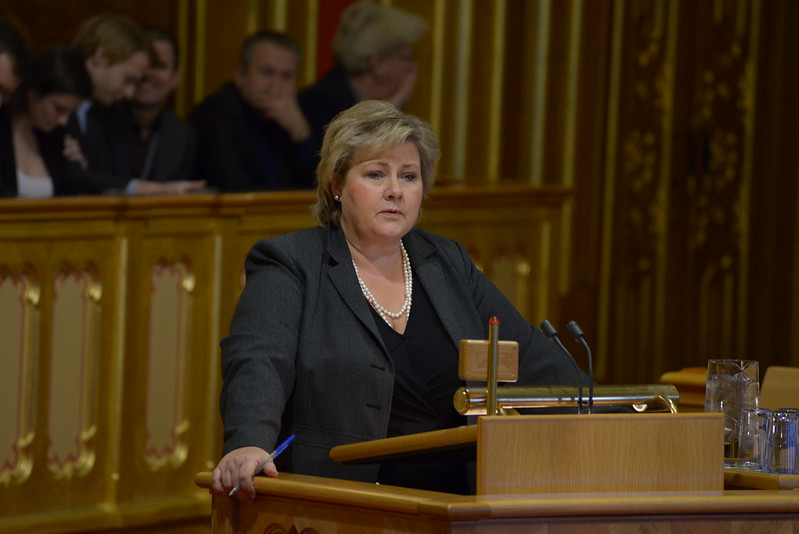