Chief Executive Officer of the Fredriksen Group, Jo Lunder, was arrested by Norwegian police in Oslo on Wednesday, Reuters reports.

Lunder acted as former head of Russian mobile operator VimpelCom from 2011 till 2015, before he was appointed head of the Fredriksen Group in May this year, a role he assumed in September.

According to Russian state-funded television network, RT news, Lunder is suspected of being involved in alleged bribery case in Uzbekistan while working at VimpelCom.

Based on the findings of US and Dutch investigations, Russian mobile operators MTS and VimpelCom are believed to have paid hundreds of millions of US dollars to bribe officials in Uzbekistan to secure permits for wireless connections. VimpelCom set aside USD 900 million for litigation costs earlier this month pending investigation results.

Prior to his employment with Vimpelcom, Lunder was President of the Norwegian based investment company Ferd Capital and Executive Vice President of Ferd AS from 2007. From 2005 to 2007 Lunder was President and Chief Executive Officer at the IT infrastructure provider Atea ASA. Before that he served as CEO of OSJC Vimpelcom and for many years in key management roles in Telenor, a multinational telecom operator headquartered in Norway. 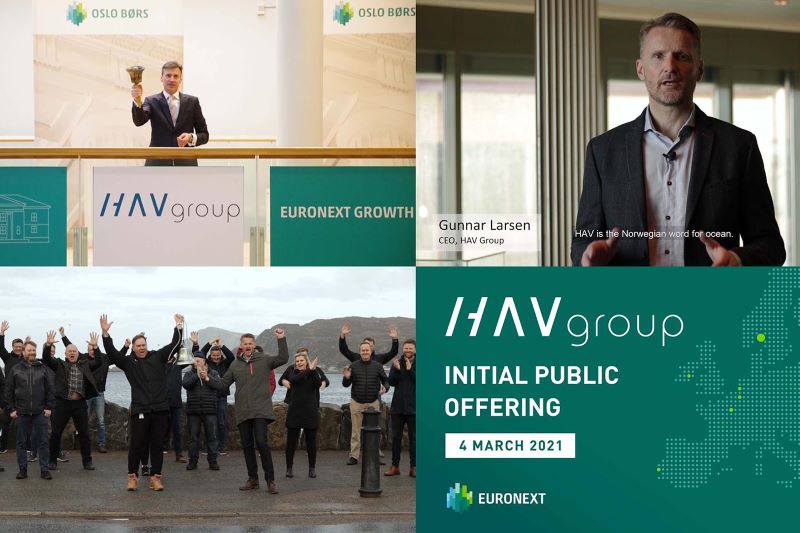