The White House Council on Environmental Quality released on Monday its final guidance for federal agencies on incorporating the effects of climate change in their National Environmental Policy Act (NEPA) reviews.

According to the Center for Liquefied Natural Gas (CLNG),  a U.S. trade association of LNG producers, shippers, terminal operators and developers, this guidance “not only fails to serve NEPA’s goals and purposes, but it also creates yet another arbitrary hurdle for the industry, which is already forced to navigate an unpredictable and inconsistent regulatory approval process.”

The guidance creates “greater regulatory uncertainty that will hold the American LNG industry back at a time when it faces fierce competition from LNG projects in other countries that are rapidly coming online,” Charlie Riedl, Executive Director of CLNG said in a statement.

“In the interest of lowering global greenhouse gas emissions, the U.S. government should support American LNG exports. There is considerable evidence demonstrating that natural gas is poised to reduce global greenhouse gas emissions significantly. A lifecycle analysis report conducted by Pace Global found that if five key international markets continue to use coal instead of U.S. LNG to generate electricity, their greenhouse gas emissions would be 92 to 194 percent higher. American LNG has an important role to play in the ongoing discussion about reducing global emissions and being a supplier of this strategic fuel is an opportunity that the U.S. should embrace.” 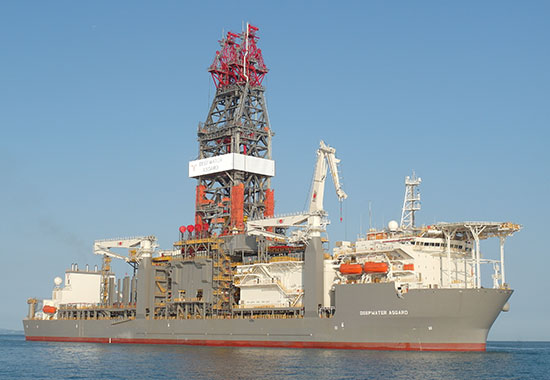