Jean-Michel joins CG with an extensive experience of the global electrical market, having spearheaded businesses in various locations including India, Europe and USA. He brings with him a rich experience in the Aerospace and Electrical industry having held various executive management positions.

Jean-Michel joins us from DOOSAN Power Systems where he was CEO and President. In the past, he has held prime positions as Head of Global Power Sales and Marketing for ALSTOM and the Head of ALSTOM Energy and Environment Systems Business Unit. 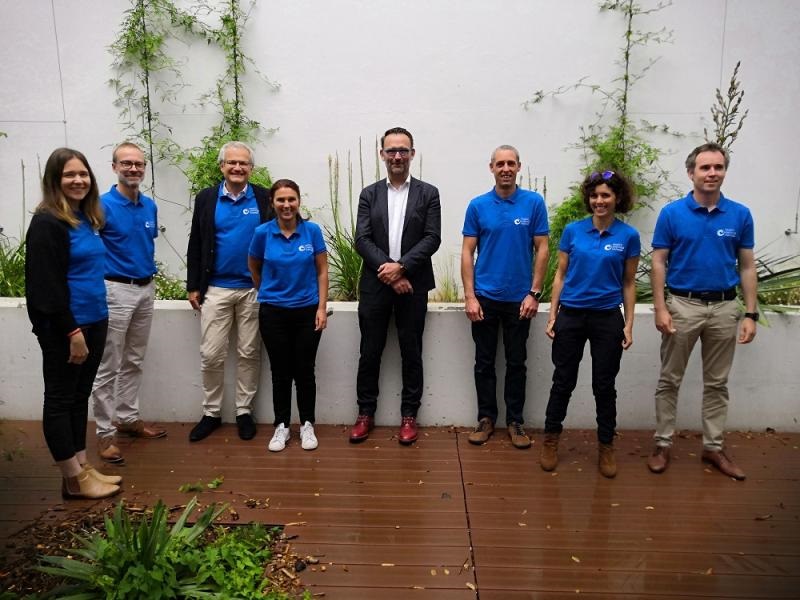