CGG is set to commence phase three of the dual-azimuth multi-client 3D survey in the Northern North Sea in May.

Starting in early May and continuing throughout the North Sea season, phase three will expand on phases one and two of the program conducted in 2020 and 2021. The survey is supported by industry pre-funding.

Similar to the phase one and phase two acquisitions, multi-component technology will be used for the acquisition, and this new data will be processed together with the existing North-South data, using CGG’s latest velocity modeling and imaging technology, to produce a dual-azimuth volume.

Initial data from the phase three acquisition is expected to be available in early 2023 and final processed data in early 2024.

According to CGG, the additional azimuth has enabled advanced proprietary imaging to address and improve the images of the multi-directional fault patterns prevalent in the region. The resulting improved resolution is expected to help resolve complex and marginal reservoir stratigraphy.

“This expansion draws on CGG’s extensive understanding of the Northern Viking Graben and builds on our 47,000 sq km of existing coverage in the Northern North Sea,” said Sophie Zurquiyah, CGG CEO. 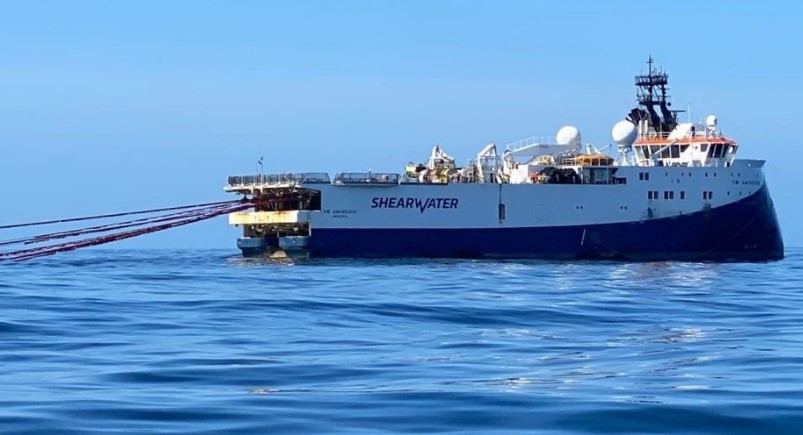