CGG Wraps Up Seismic Survey for FAR in Australia

CGG has completed seismic acquisition across WA-458-P permit in Australia for FAR Limited.

The acquisition started in mid-December using the MV Geo Coral and finalized in mid-January.

This new data will be used for detailed mapping of the prospects which have been identified, leading to selection of potential candidates for drilling in WA-458-P.

FAR intends to farm down its high interest in WA-458-P after completing its evaluation of the permit using this new seismic data, the company noted.

FAR managing director, Cath Norman, said, “It is great to finally complete the seismic over the WA-458-P permit. Offshore Western Australia has seen a resurgence of activity following the Dorado discovery and FAR looks forward to completing this work on the block, aimed at identifying a drillable prospect, and then bringing in a partner for the drilling.” 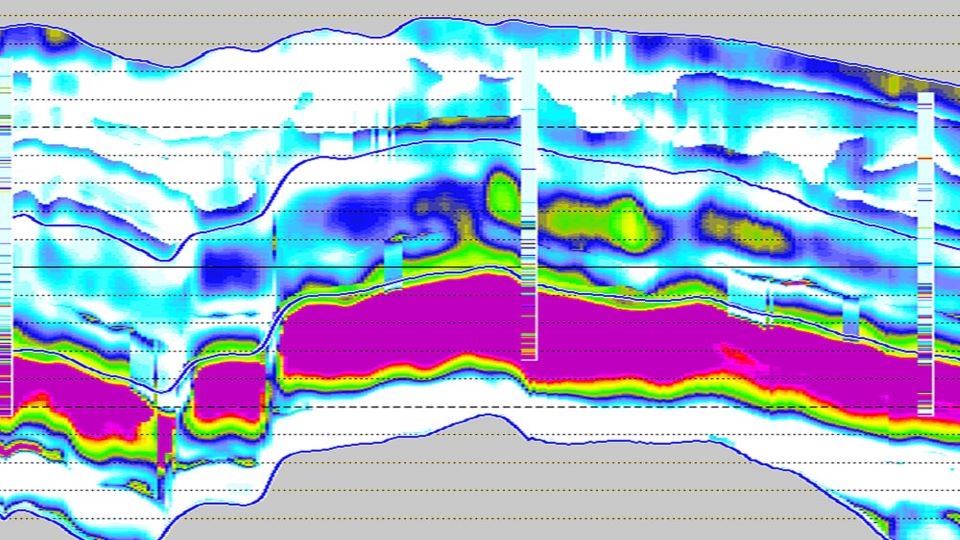