Metocean Services International (MSI) recently completed a real-time current measurement programme for CGGVeritas to support seismic operations offshore Ivory Coast. The system was installed on the support vessel Tanux-1, and provided real-time current profile data both on the Tanux-1, as well as via radio to the seismic vessel Vanquish.

The system comprised a TRDI 300kHz ADCP, cabled to a PC running TRDI’s VMDas software. The software controlled the operation of the ADCP, as well as displayed the data in real-time on the Tanux-1. A Hemisphere GPS provided positioning and navigation data to the VMDas software so that the vessel motion was removed from the measurements.

Data was then automatically exported to a text file, which was transmitted via Satel radio modem to the Vanquish. There it was captured by a Campbell Scientific datalogger and displayed using LoggerNet software configured as per the client’s requirements.

Speaking on behalf of CGGVeritas, Donnie Struckhoff commented as follows: “This was the first time CGGVeritas had worked with Metocean Services International and we are very pleased with services provided. Good preparation work by their engineering team allowed for the equipment to be installed within 24hrs. A field service engineer followed the system offshore for a short time, making adjustments for optimal performance of the equipment and provided training to our crews on the operation of the system. The system was in-use for approximately 110 days with no problems reported. The data gathered was used to model the effects of localized currents on the towed seismic array.” 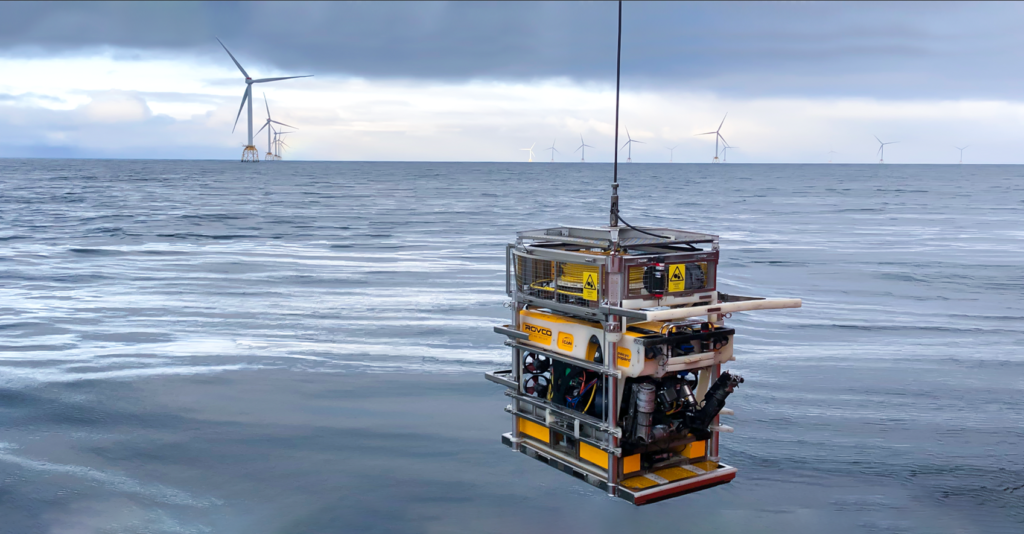