The chairman of UK oil and gas company Hurricane Energy, as well as all other non-executive directors, have resigned from the company’s board effective immediately.

Hurricane said on Wednesday that chairman Steven McTiernan and other non-executive directors John van der Welle, Sandy Shaw, Beverley Smith, and David Jenkins resigned from the board on 29 June 2021 with immediate effect.

The company added that Alan John Wright and David Ian Craik were appointed to the board as non-executive directors on 29 June 2021. Wright also assumed the position of interim chairman.

Hurricane further stated that it received a letter from its second-largest investor Crystal Amber withdrawing its requisition notice for a general meeting of shareholders.

“This meeting, which was supposed to be held on 5 July 2021, will now no longer take place. In addition, the resolutions proposing the re-election to the board of Steven McTiernan and Sandy Shaw due to be voted on at today’s AGM will now be withdrawn”, the company stated in a regulatory filing.

Antony Maris, CEO of Hurricane Energy, commented: “I would like to thank Steven and the other non-executive directors for their contribution to the Board over their years of service, particularly during the recent challenging period for the company. I have been very grateful for their counsel and support.

“I would also like to welcome David and John to Hurricane and look forward to working with them as we aim to maximise the value of our West of Shetland assets for the benefit of stakeholders“.

This has been a tumultuous week for Hurricane as the High Court of Justice of England and Wales did not sanction its financial restructuring plan on Monday.

The plan would have handed control to Hurricane’s bondholders in exchange for forgiving $50 million of debt and extending the maturity date on a further $180 million of bonds due to be repaid in July next year.

The plan was unpopular with shareholders, including Crystal Amber. The vote by the shareholders was overwhelmingly against the plan with only 7.66 per cent of votes for and 92.34 per cent against. Bondholders were the complete opposite with a 100 per cent vote in favour of the restructuring plan.

It is worth noting that Hurricane structured its plan this way because it believed that it would not be in a position to repay its $230 million of bonds next year. 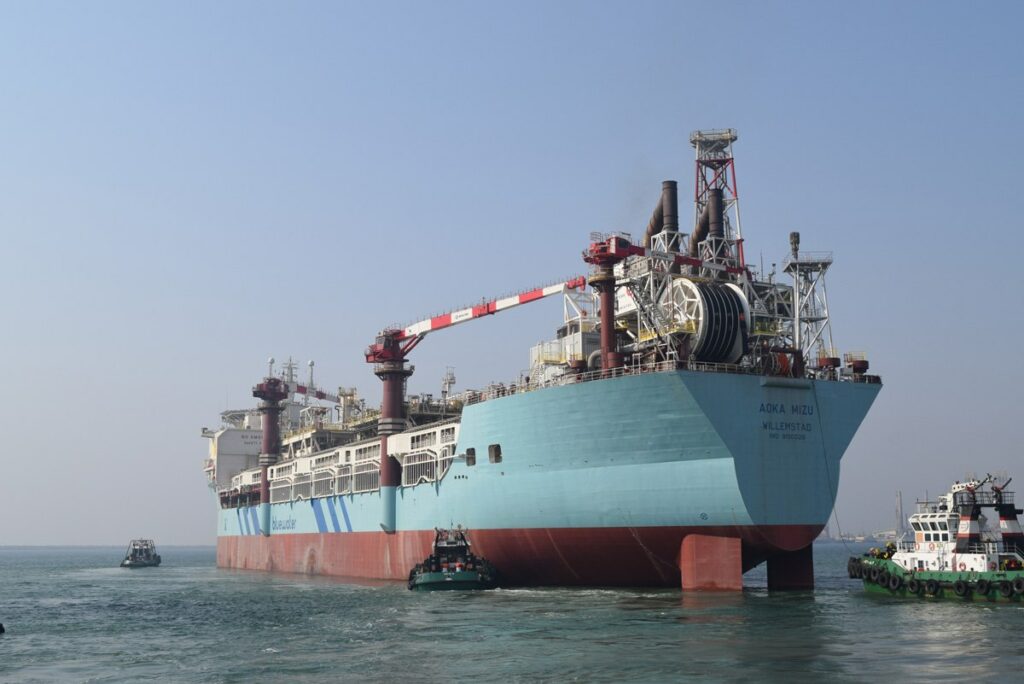