The company’s Ferox team has been selected to design, manufacture and commission Croatia’s first LNG vehicle fueling station, according to a Chart statement.

“The skidded design incorporates many innovative features for enhanced reliability and economy, including Chart´s proprietary Saturation on the Fly (SoF) vaporization technology,” it said.

According to Chart, the station would be capable of fueling all LNG vehicles available on the market today, regardless of whether they’re equipped with spark ignited or compression engines.

The station is scheduled to be commissioned and fully operational during fall 2018, it said.

Chart did not provide any additional information such as the location of the station or the contract price.

Worth mentioning, Croatia is also planning to build the country’s first LNG import terminal on the island of Krk.

The Krk LNG import project would be developed in two phases. The first phase includes setting up of a floating storage and regasification unit (FSRU) while the second phase entails the construction of a land-based LNG import facility. 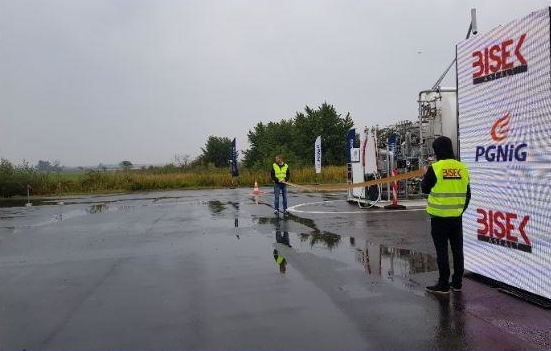 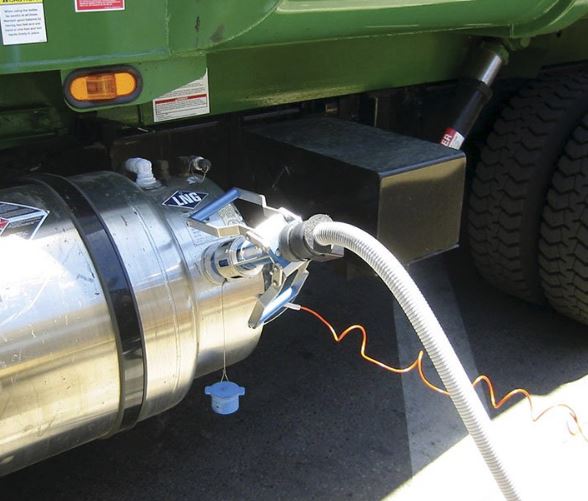