The project, which began in October 2013, has already attracted Shell, BP and Total and the additional sponsorship by Chevron will allow for the functionality to be further enhanced as well as permitting an extended period of testing.

Neil Douglas, Managing Director of Viper Subsea commented; “The addition of Chevron as a fourth sponsor will allow the functionality of the integrity monitoring electronics to be further enhanced and importantly will also allow us to have an extended qualification testing programme of the developed hardware. The additional design work will predominantly focus on developing the SIIS interface to allow the technology to be easily integrated into an Active Electrical Distribution Unit. We are delighted to welcome Chevron to the project. We now have four of the top five Global Supermajor Oil Companies sponsoring the development of this technology. By having such key partners on board will ensure we develop a product that is not only using the most innovative technology available but is rigorously tested and specified to meet the needs of the subsea industry.”

Viper Subsea will carry out all the research and development for the V-IR system, while the JIP partners will contribute funding and ensure the products are optimised for field use. The establishment of the JIP has been facilitated by the Industry Technology Facilitator (ITF).

Earlier this year, V-LIFE developed by Viper Subsea which reverses the effect of water ingress into subsea electrical cables and connectors won the Innovation & Technology Award at the Subsea UK Business Awards. The company was also successful at the Private Business Awards where it was awarded the Technology Innovation of the Year Award, also for V-LIFE.

Viper Subsea anticipates the new V-IR system to be ready for a field-trial later this year. 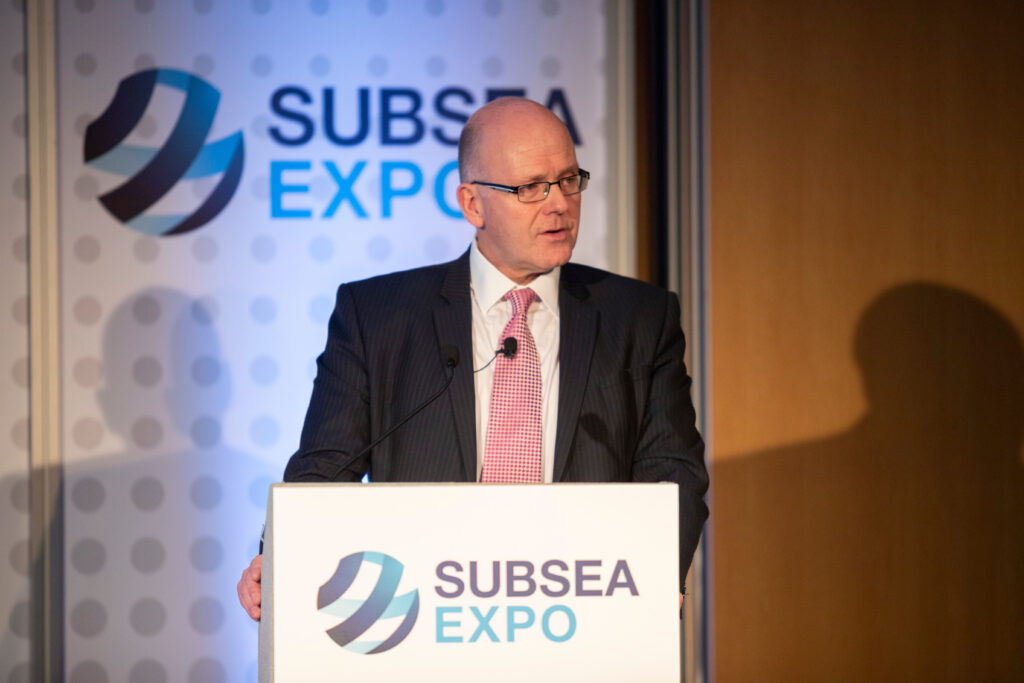