Advertisement
Back to overview
Home Green marine Chevron Marine Lubricants: Issues arising from VLSFO use have very little to do with fuel quality

Chevron Marine Lubricants: Issues arising from VLSFO use have very little to do with fuel quality

The main fears around the use of the low sulphur fuel as mandated by the IMO 2020 sulphur cap that entered into force in January 2020, such as lack of availability and poor quality of new fuels did not materialize paving the way for a much smoother transition than expected.

Availability concerns were quashed with the unveiling of VLSFO plans by oil majors and refiners in the run-up to 2020, causing minimal disruption. Furthermore, as the cost surrounding the use of new fuels price dropped with the crash of crude prices due to geopolitical developments and COVID-19 impact, shipowners were provided with some additional ease.

Another key issue around the use of the VLSFO blends, produced specifically to meet the new regulations, was the quality of the new blends posing a danger of engine failures due to sludge deposits.

Commenting on the lessons learnt from the IMO 2020, Luc Verbeeke, Senior Engineer, Chevron Marine Lubricant said in Chevron’s white paper on 2020 fuel sulphur switch, that VLSFO has in general turned out to be a high-quality product with a greater energy content and faster combustion than traditional HSFO.

However, he confirmed that initially there was a spike in scuffing issues on engine cylinders due to the switch, but not due to the quality of the fuel itself. There were caused by improper handling of the fuel, tank cleaning and engine maintenance practices.

“You could say that customers get more value for money from VLSFOs,” he says.

“But that has still created some challenges. While newer ships do not have a problem using these fuels, engines already closer to an overhaul did struggle sometimes. Cylinder units that could have run for another six months or a year on HSFO did not survive the tougher conditions with the new fuels.”

The reason for the difficulties in older engines was the calculated carbon aromaticity index (CCAI), which measures the ignition qualities of fuels. Most VLSFOs have a CCAI score of 820 or below, significantly lower (and therefore with more energy content) than a typical HSFO with a score of 850 or higher.

Combustion analysis by Chevron Marine Lubricants identified that ship operators will need to keep their engines generally in better shape to burn these fuels, and that lubricant monitoring services will play a vital part in this process.

Another lesson has been about the impact of some methods of tank cleaning on engine running. In the period leading up to 2020, several operators cleaned their fuel tanks by using fuel additives or diesel oil that flushed highsulphur waste through the fuel system — effectively using their engines as an incinerator to burn off the waste.

“Some of these engines failed pretty quickly and this will potentially also have a longer-term effect,” says Verbeeke.

“I think this will become clear in future overhauls. All the cat fines and sludge that were in the tank were put through the engine.”

Combined with incorrect fuel handling, these challenges with older engines and the impact of flushing waste material through engines account for most scuffing incidents.

As explained, the fact that reports of scuffing have since declined to usual levels suggests that the industry has now come to terms with the procedures it needs to operate safely and reliably with VLSFO.

The white paper claims another critical element of managing the transition with ship operators was to reinforce the importance of testing drip oil.

While lower sulphur in fuels may mean fewer harmful emissions, the loss of lubricity that sulphur brings can also make engine operations more challenging. And with little experience using 0.50% sulphur fuels, operators needed to verify that they were taking the right steps to safeguard their engines.

“In the traditional high-sulphur world there was a buffer zone against engine damage. As you reduce feedrates, you enter first a corrosive wear zone before reaching the more damaging adhesive/ abrasive wear. The engine operates best in the corrosive wear zone if you manage that,” Verbeeke explained.

“But with sulphur levels in fuels coming down, that safety margin has become much smaller and you can end up getting to the damaging adhesive/abrasive wear much faster — potentially towards the sudden severe wear that affects the engine immediately and cannot be recovered.”

Total iron levels remain important for indicating when engines are in a corrosive regime, but the magnetic particles are also needed to alert ship operators to abrasive wear.

Commenting on the industry’s goal to meet 2030 and 2050 GHG emission reduction targets, Verbeeke believes that with the rise of a range of new carbon-neutral fuels such as ammonia, methanol and synthetic LNG, the diesel engine will still have a role to plan in the future.

Nevertheless, each of these will bring specific challenges to maintaining engine condition, and therefore, cylinder lubrication will need to evolve in line with the shifting marine fuel landscape.

“As the industry heads into a future of new fuels, the switch to low-sulphur fuels at the beginning of 2020 provides a useful indicator of what might come. Perhaps the clearest observation is that the most frequent issues may not be attributable to inherent quality problems with the new fuels themselves. It is the correct handling of the fuels, good preparation for any new regime and the adherence to OEM guidance that most often safeguard engines from damage while optimizing performance,” the white paper reads.

The key to relatively successful switch to low-sulphur fuels has been good preparation from ship operators, strong support from OEMs, fuel and lubricant providers and careful monitoring of operations using the new fuels.

With similar care, there is every reason to believe that the shipping industry can also navigate the fuel changes that lie ahead, the company believes.

“As ship owners and operators look towards 2050, the lessons of the great sulphur switch are far too valuable to ignore.” 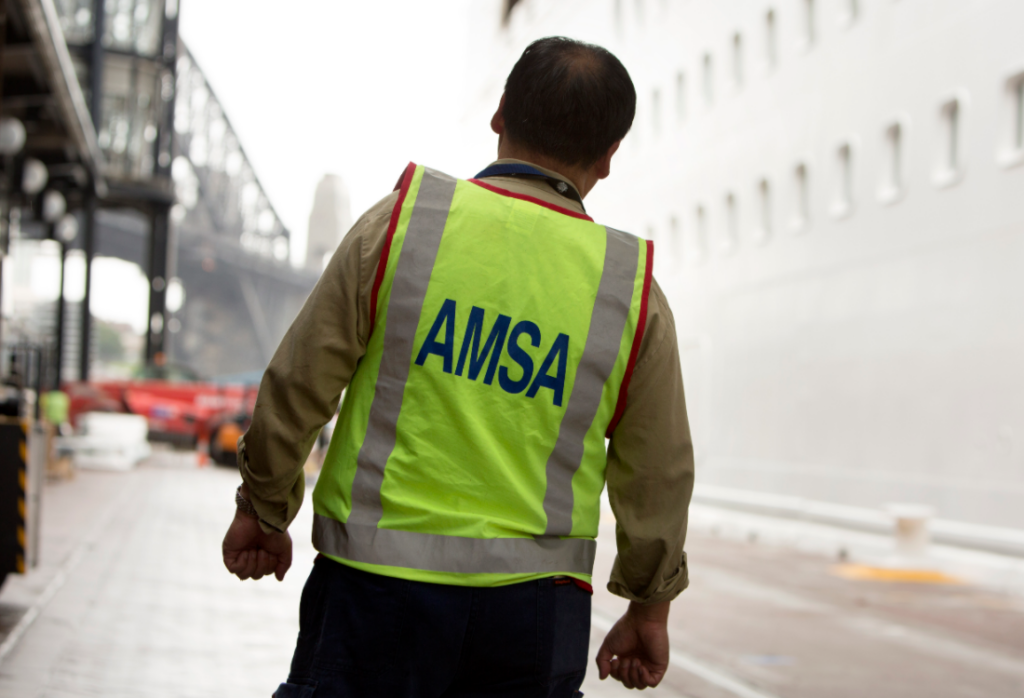