The acquisition is part of China COSCO’s plan to centralize operations and management of the shipyard businesses.

“The plans relating to the proposed acquisition will be further reviewed and determined after further necessary work, including a valuation of the assets to be acquired, has been completed,” COSCO Corporation said.

In addition, the firm said it didn’t reach a final agreement with any party to proceed with the transaction.

In late-2016, China COSCO decided to integrate all of its shipbuilding assets into one unit – COSCO Shipping Heavy Industry (CSHI). Following the establishment of CSHI, all thirteen shipyards are managed by the new unit. With this move, CSHI has become China’s third-biggest shipbuilding group. 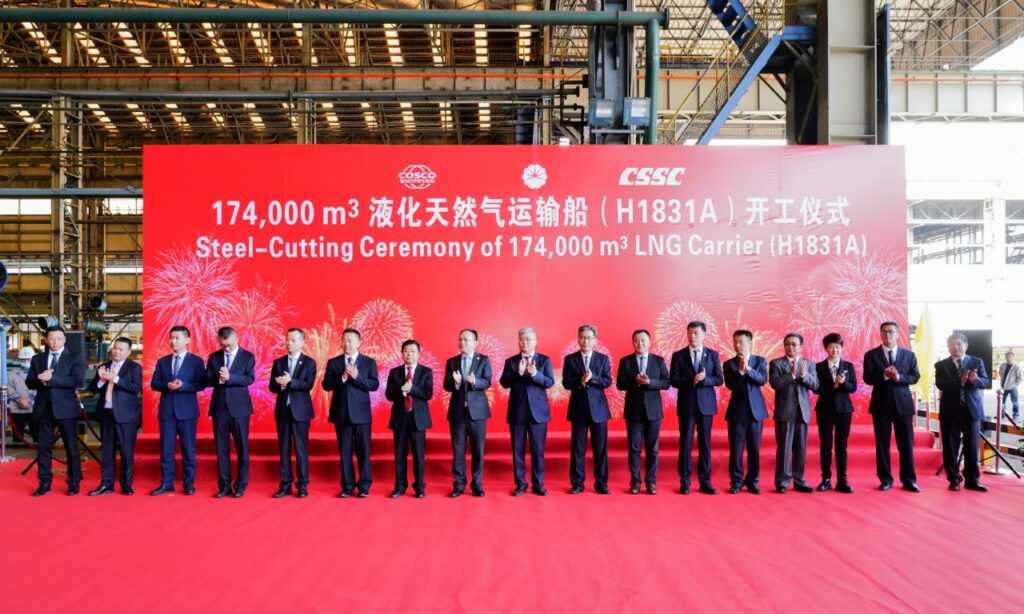