CSC Jinling Shipyard, major Chinese state-owned shipbuilding enterprise, has received an order for construction of four 64,000 dwt bulk carriers from Queensland Nickel Group. According to the shipyard, the bulkers will incorporate modern design, tailored on the needs of nickel ore transportation.

Asia Pacific Shipping Enterprises will operate a fleet of ships out of Singapore, within the plan of the company’s expanding across Asian and the South Pacific market.

The Group’s cooperation with CSC Jinling is not limited to the order, because the shipyard represents the main manufacturer of the Palmer’s 21st century model of the Titanic, a plan led by another of his companies, namely the Blue Star Line. 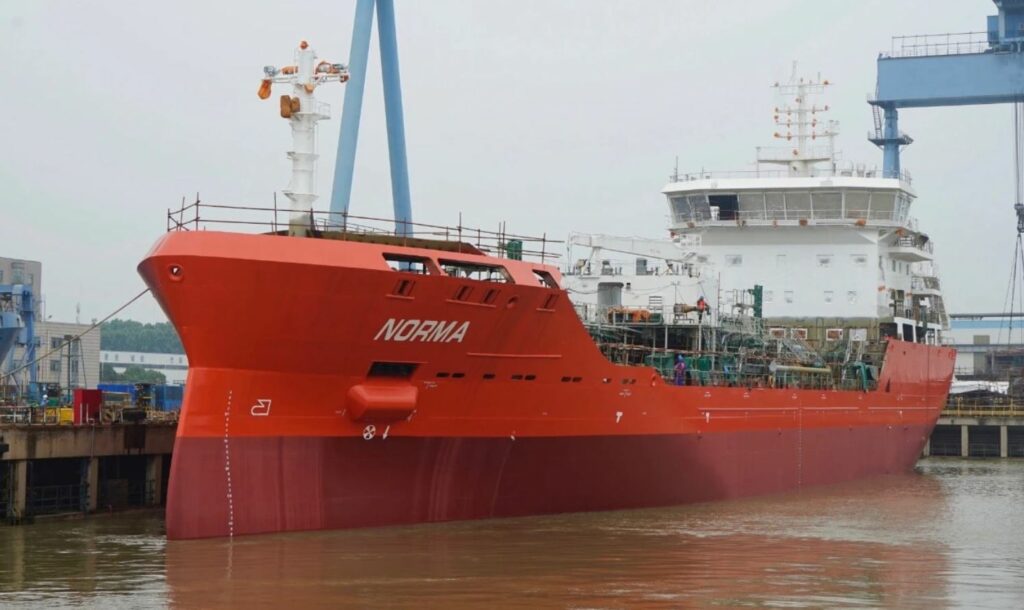