Rongsheng Heavy Industries Group Holdings Limited, a large heavy industries group in China, signed the “Bank-Enterprise Comprehensive Strategic Cooperation Agreement” with Agricultural Bank of China (“ABC”) in Nanjing two days ago. Pursuant to the agreement, ABC will grant a credit of RMB 28 billion to China Rongsheng Heavy Industries, which will inject strong capital for the Group’s future development while further consolidating the cooperative relationship based on mutual trust between the two parties.

Mr. Chen Qiang, Chief Executive Officer and Executive Director of China Rongsheng Heavy Industries, said, “Chinese banks have gradually tightened credit against the backdrop of a series of austerity measures launched by the Government to rationalise credit activities. Thus, the signing of the strategic cooperative agreement with the ABC has demonstrated the Group’s strong position in the industry and the firm trust of the banking sector in the Group’s development prospects. This credit will help us secure abundant capital for the development of our various business segments”.

Aligning with China’s strategy to promote the ship and equipment manufacturing business, the ABC has granted a credit of RMB8 billion to the Group on 9 December 2010. ABC has been offering quality and all-round financing service enabling the Group to facilitate the development of the local economy of Nantong and contribute to develop a scalable, modern and international equipment manufacturing industry.

Since August 2010, China Rongsheng Heavy Industries has signed strategic cooperative agreements with financial institutions including the Export-Import Bank of China, Bank of China, ABC, China Everbright Bank and China CITIC Bank securing a huge amount of credit. On 11 August 2011, the Group has obtained an overseas loan of US$220 million from a syndicate led by Crédit Agricole Corporate and Investment Bank. The strong support of both the domestic and overseas banking sectors has strategic significance for the Group’s corporate development and amply demonstrates that the Group’s strong capability has inspired the confidence of the banking community. 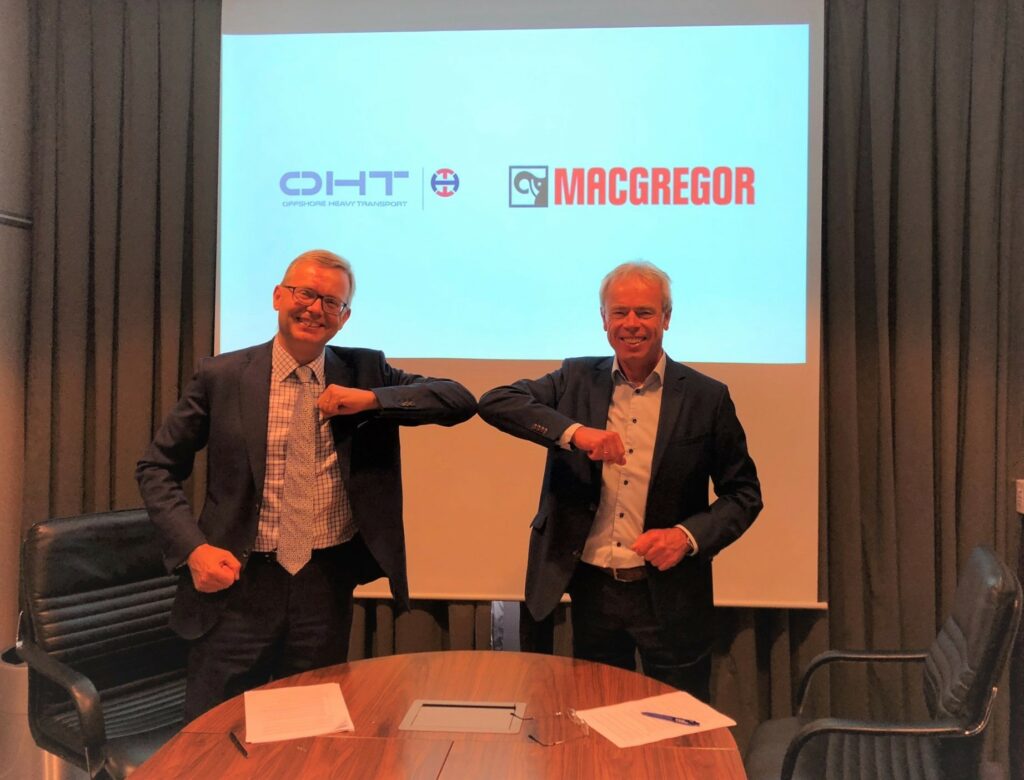