Satrijo Tanudjojo, president of Nexans (China) Wires & Cables Co., stated in an interview “The future of power cable will be submarine. China has put a lot of efforts into renewable energy, and one of the areas which is considered to have the maximum growth potential is offshore wind farm,” therefore submarine cables are needed for transporting energy inland.

China is planning to increase the share of non-fossil fuels in its primary energy consumption to 15% by 2020 thus the country’s need for polluting sources such as coal will be reduced. The National Energy Administration stated in 2010 that targets set for renewable energy capacity in 2020 will reach 100 gigawatts of wind power.

Demand for submarine cable Tanudjojo said will range from 12% to 14% a year and the market may expand to 2 billion euros ($2.7 billion). This can be compared with a yearly growth of 6% to 7% in the last couple of years he added, stressing that the nation’s intention to develop a network of high-speed railways calls for special industry cables. 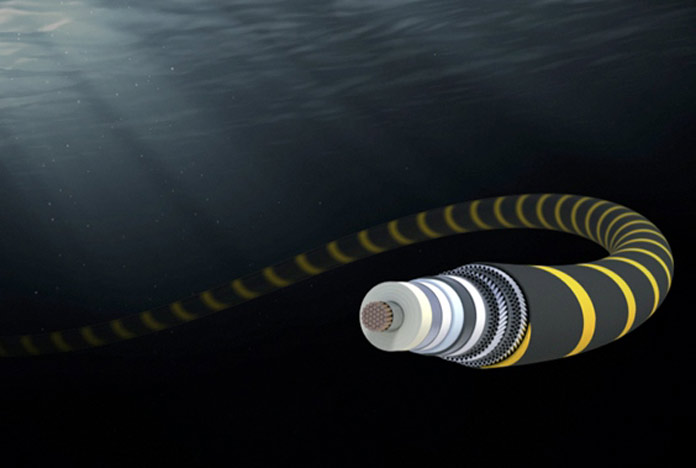