China to Back Rongsheng’s Restructuring

China’s largest privately owned shipbuilder China Rongsheng Heavy Industries has been struck hard by the recent plunge in shipbuilding orders and will most likely be transferred to state ownership as the company awaits decision on its restructuring.

As a result of the ongoing restructuring plans, Rongsheng suspended trading last month.

The company said on Friday in an exchange filing that it was notified by a “government authority that they are procuring an independent third party to consider and, if appropriate, to initiate a potential restructuring  involving Jiangsu Rongsheng Heavy Industries Co, the company’s principal subsidiary.”

Details on the potential restructuring have not been revealed yet, however they might involve a restructuring of assets, business, debt and/or equity and might involve a dilution of its equity interest attributable to the group. This might also affect whether Jiangsu Rongsheng Heavy Industries continues to be a subsidiary of the group.

In the meantime, trading in the shares of the company will remain suspended until further notice.

China has launched an ambitious campaign to bring order in both its shipping and shipbuilding industries.

Having in mind that the country’s shipbuilding industry is suffering from chronic overcapacity, China has issued its first “White List” of 51 shipyards eligible for favourable policy support.

The ‘White List’ was announced last year by China’s government, as an additional incentive for shipyards which comply with the country’s requirements in areas such as ship emissions, offering the rule-abiding shipyards benefits such as tax rebates and bank credits. 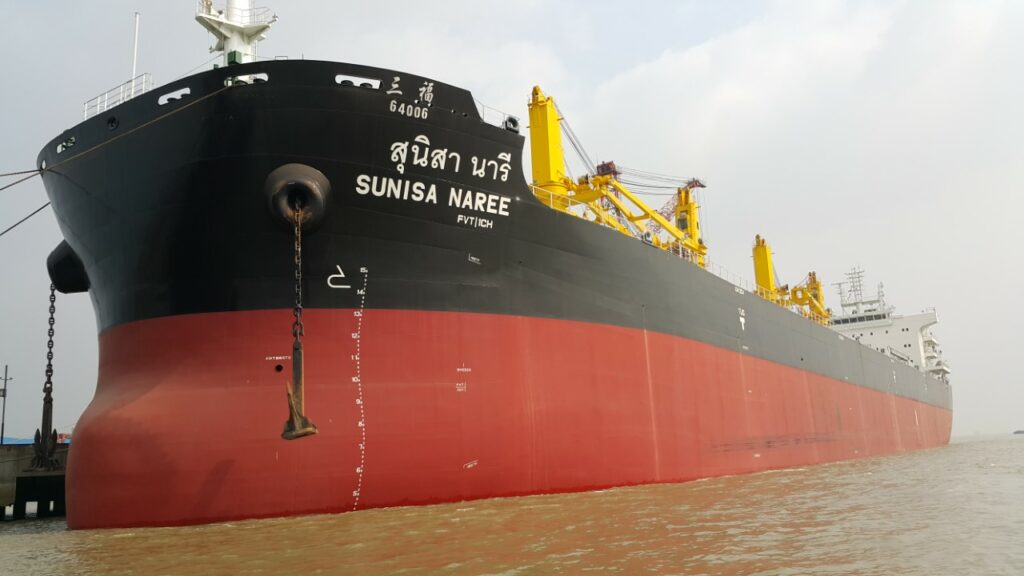