China’s Ministry of Industry and Information Technology released on Monday, September 1, its first “White List” of 51 shipyards eligible for favourable policy support, in an effort to battle over-capacity in the global shipping market, Reuters reports.

The ‘White List’ was announced last year by China’s government, as an additional incentive for shipyards which comply with the country’s requirements in areas such as ship emissions, offering the rule-abiding shipyards benefits such as tax rebates and bank credits.

Ministry of Industry and Information Technology official said two more lists are intended for publishing, but without the mention of a time-frame. 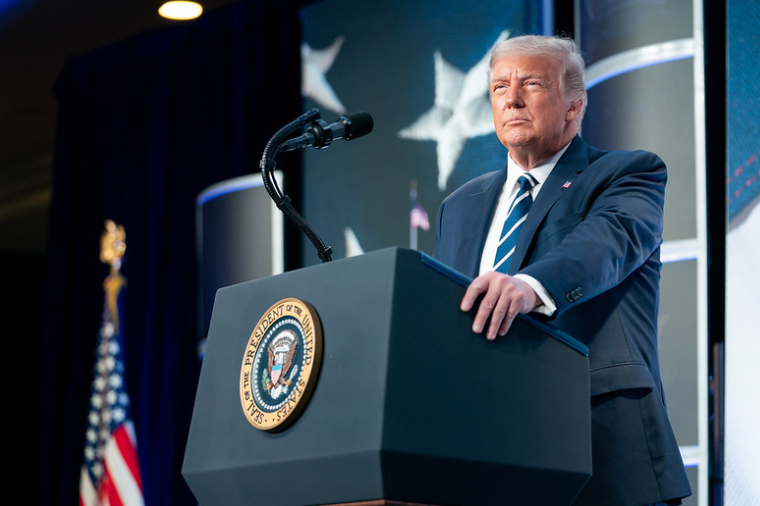