The LNG FSRU named Transgas Power was launched at the Korean yard on March 30, according to a Hudong-Zhonghua statement.

The vessel which is also capable of operating as an LNG carrier has a total length of 294 meters and is about 47 meters wide.

The vessel’s regasification system consists of three units installed at both sides of the first LNG cargo tank.

The vessel will be powered by a powerful dual-fuel diesel-electric propulsion system.

Hudong Zhonghua said in the statement that the construction team working on the vessel had been affected by the current situation with the coronavirus pandemic.

The shipyard said that many shipowner’s supervisors and class surveyors could not come back on time because of the epidemic but the yard has adopted new ways to carry out remote inspection resulting in a scheduled launch of the FSRU.

Dynagas has currently two identical FSRUs being built at Hudong.

Both of the vessels are expected to be delivered in 2021. 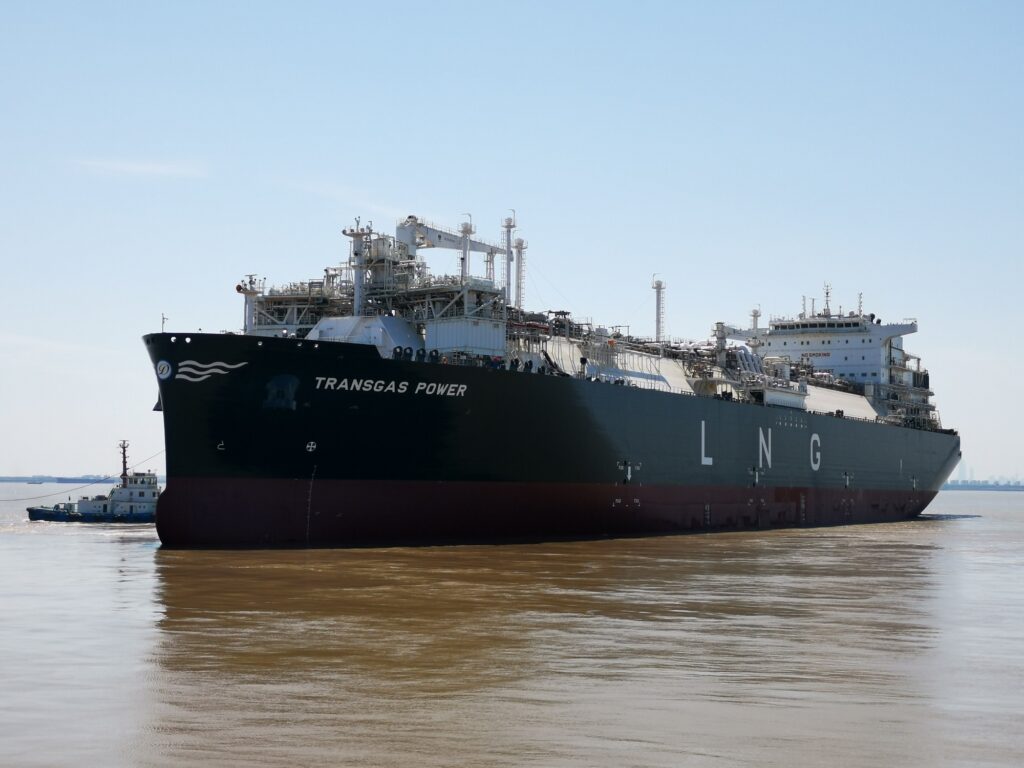