Chinese deep-sea manned sub “Jiaolong” has returned to its home port in Qingdao after almost a 100-days-long scientific expedition to the Yap Trench and Mariana Trench in the west Pacific Ocean.

During the expedition, the submersible descended to depths of up to 6,796 meters where it collected geological, biological and deep water samples and took videos.

This is the second time “Jiaolong” went below 6,000 meters in the sea, following the deepest operation-type submersible dive of 7,062 meters in 2012.

“Jiaolong’s expedition has brought back first-hand materials for Chinese scientists to contribute to sea abyss studies,” Peng Xiaotong, chief scientist at the Institute of Deep-sea Science and Engineering under the Chinese Academy of Sciences was quoted saying.

Reportedly, the expedition discovered an active mud volcano on the south slope of the Mariana Trench, and also took samples from another mud volcano at the trench’s north slope.

It also found that organisms living at the bottom of two seamounts in west Pacific to be largely similar.

“Such findings will serve as valuable references to the design of deep sea mining,” said Wang Chunsheng, a researcher with the State Oceanic Administration. 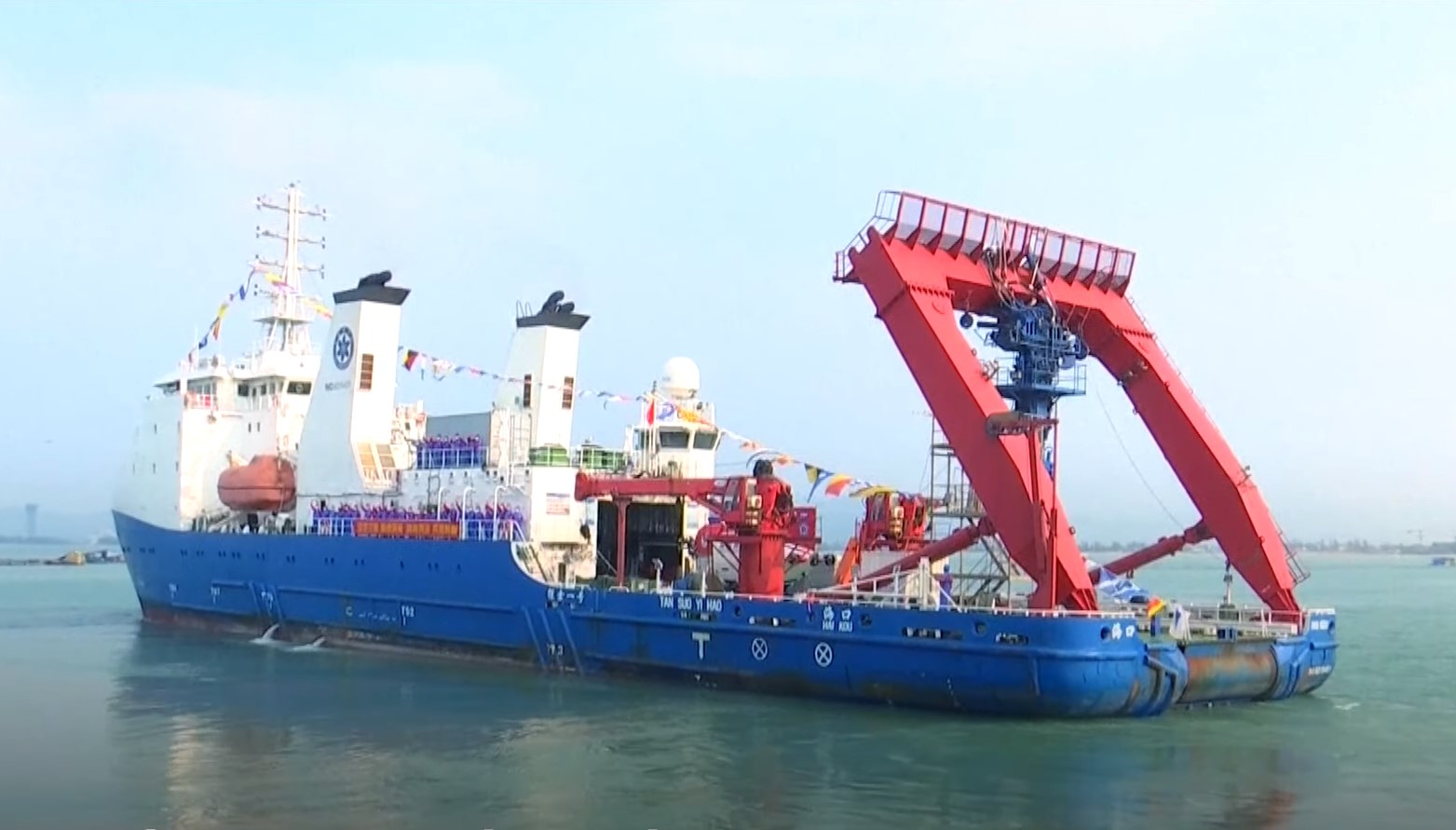