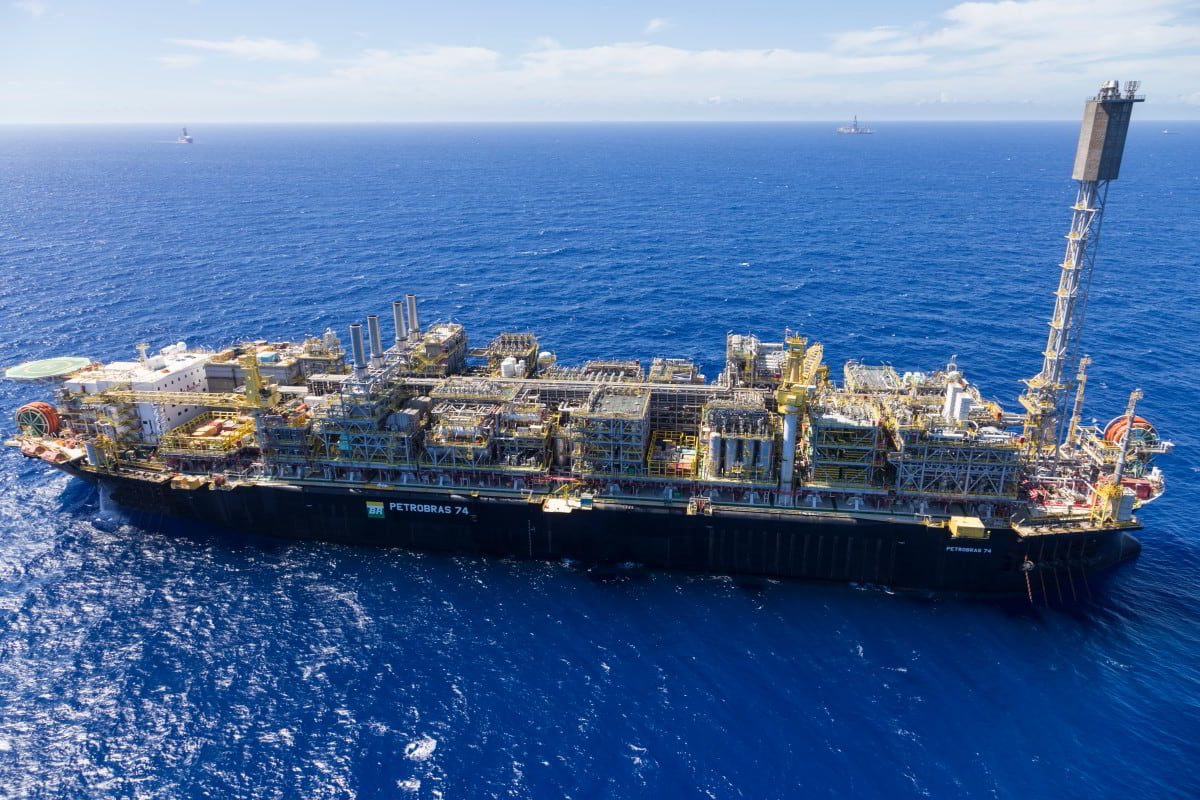 In September 2021, Petrobras informed that CNOOC had shown an interest in buying an additional stake in its operated Búzios field. The Chinese giant expressed this interest following the activation of an option to purchase an additional 5 per cent in the Production Sharing Contract (PSC) for the Transfer of Rights Surplus.

This occurred after Petrobras issued the certificate of compliance to the country’s regulator, ANP, on the heels of a cash payment of $2.9 billion, which was received in late August 2021 for the obligations of its partners CNODC Brasil Petróleo e Gás (CNODC) and CNOOC in the Búzios Coparticipation Agreement.

The Brazilian giant confirmed a contract was signed with CNOOC earlier this year. This deal enabled Petrobras to assign an additional 5 per cent interest to the Chinese giant, allowing it to successfully increase its stake in the Búzios field, as a result of the option to purchase an additional share, exercised by CNOOC on 29 September 2021.

In an update on Wednesday, Petrobras announced that this has been concluded as the Production Sharing Contract Amendment Term was signed by the Ministry of Mines and Energy, putting the transaction into effect.

This comes, after Petrobras received the amount of R$10.3 billion, equivalent to $1.9 billion according to the PTAX exchange rate, on 24 November 2022, regarding the assignment of a 5 per cent of its participating interest to CNOOC in the Production Sharing Contract of the Surplus Volume of the Transfer of Rights, for the Búzios field.

Therefore, Petrobras has an 85 per cent stake in the PSC of the Surplus Volume of the Transfer of Rights of the Búzios field from 1 December 2022, while CPBL holds a 10 per cent and CNODC the remaining 5 per cent interest.

On the other hand, the stakes in the Búzios Shared Deposit, including the portions of the Transfer of Rights Agreement and of the BS-500 Concession Agreement – 100 per cent Petrobras – will be shared among the three partners with Petrobras keeping the largest share of 88.99 per cent and CNOOC and CNODC holding the remaining 7.34 per cent and 3.67 per cent, respectively.

While confirming the acquisition,  Xia Qinglong, President of CNOOC, remarked: “Acquiring additional interests in Búzios oilfield further expands the company’s presence in Brazil’s deepwater pre-salt region, where bountiful oil and gas resources reside. The transaction promotes the international development of the company and fortifies the resource base for the company’s high-quality development.

The company will adhere to the concept of win-win cooperation and work closely with the host government and project partners to promote the sustainable development of Brazil’s oil and gas industry, economy and society.”

Recently, Petrobras has been handing out contracts for activities at the Búzios field. In line with this, the firm inked a contract with Singapore’s Sembcorp Marine Rigs & Floaters to construct the FPSO P-82 for operations on the Búzios field.

This comes only a week after Petrobras signed a contract with Keppel Shipyard to construct the FPSO P-83 for the Búzios field. The order is worth around $2.8 billion. 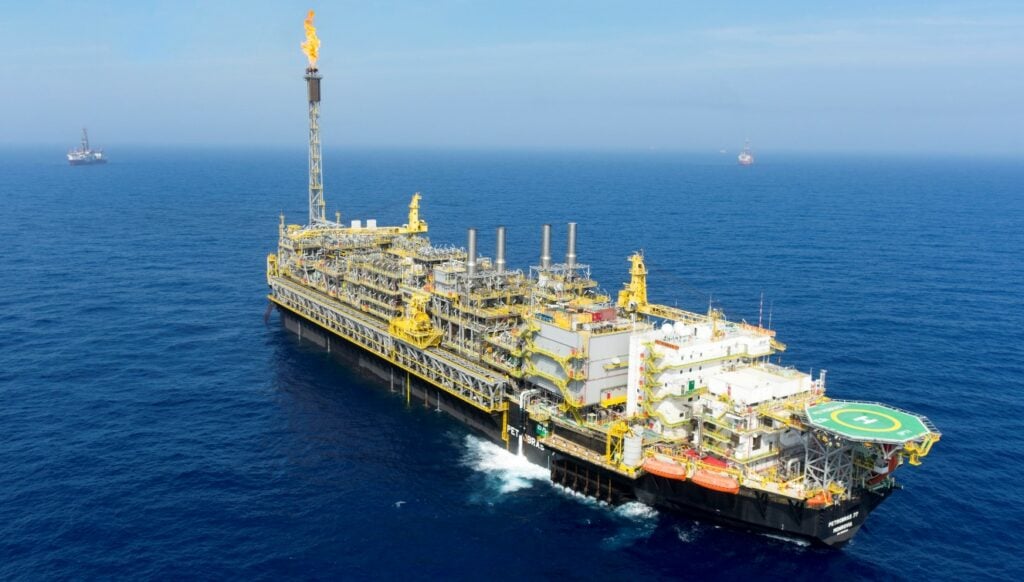