Ciena is introducing new capabilities that should allow submarine cable operators to better address bandwidth demand driven by video-centric streaming, virtual reality, the Internet of Things, and future applications such as 5G.

Ciena’s GeoMesh Extreme solution now opens up the L-Band (~ 1656nm to 1625nm) in the same optical fiber, doubling the amount of information operators can support on a single submarine cable. According to the company, this means that submarine cable operators can potentially secure twice the amount of potential revenue over a single cable, versus deploying two traditional cables, and yield better economies of scale for an improved return on submerged network assets.

Ciena and TE SubCom’s partnership should allow submarine operators to leverage the L-Band of optical fiber cables to approximately double the total capacity of each fiber pair.

“Our partnership with TE SubCom has been critical in ensuring that customers can meet demand growth while delivering the highest level of performance. Leveraging L-Band, over and above the traditional C-Band, changes the economics of submarine network connectivity by providing unprecedented improvements in capacity, reliability, and simplicity.” said Steve Alexander, chief technology officer – Ciena.

“We are always looking for ways to push the boundaries in order to improve subsea connectivity and provide our customers with more choice. Ciena’s and TE SubCom’s move towards L-Band provides access to greater capacity and economies of scale, which means greater return on investment,” Neal Bergano, chief technology officer, TE SubCom. 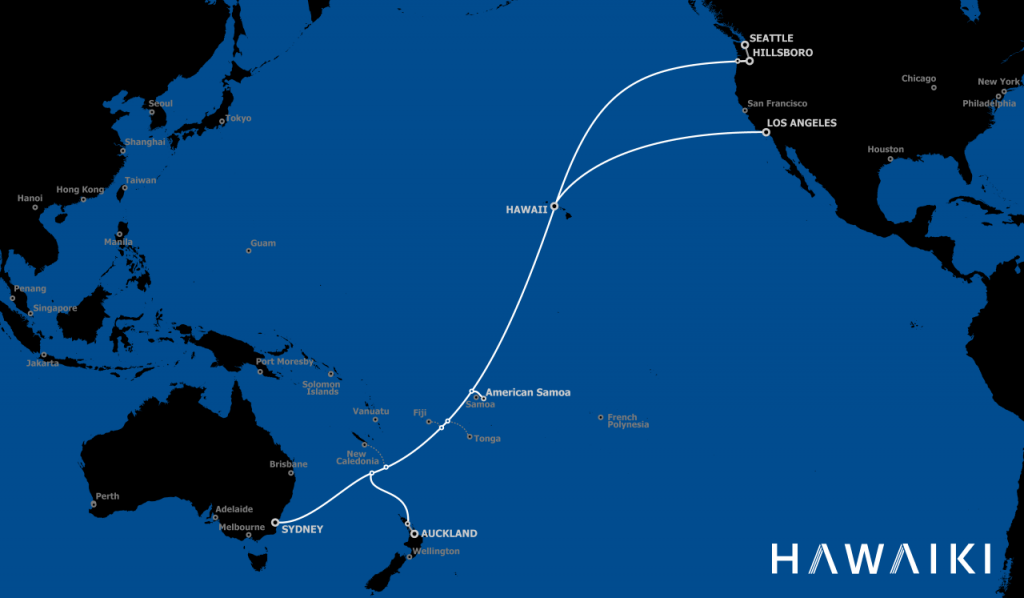