The drillship is scheduled to be delivered in the second half year of 2016 .In addition, Norshore has options to build up to another 3 similar drillships with CIMC Raffles.
The contracted drillship is a small-sized, multi-purpose drillship designed for riser-less drilling and well intervention operations globally, including the North Sea.
Norshore is a drilling contractor headquartered in Bergen, Norway, which was established in April of 2007. Norshore supports the oil and gas production globally, by providing innovative and high efficient services, as well as the multi-purpose drilling ships with energy-saving and eco-friendly features. 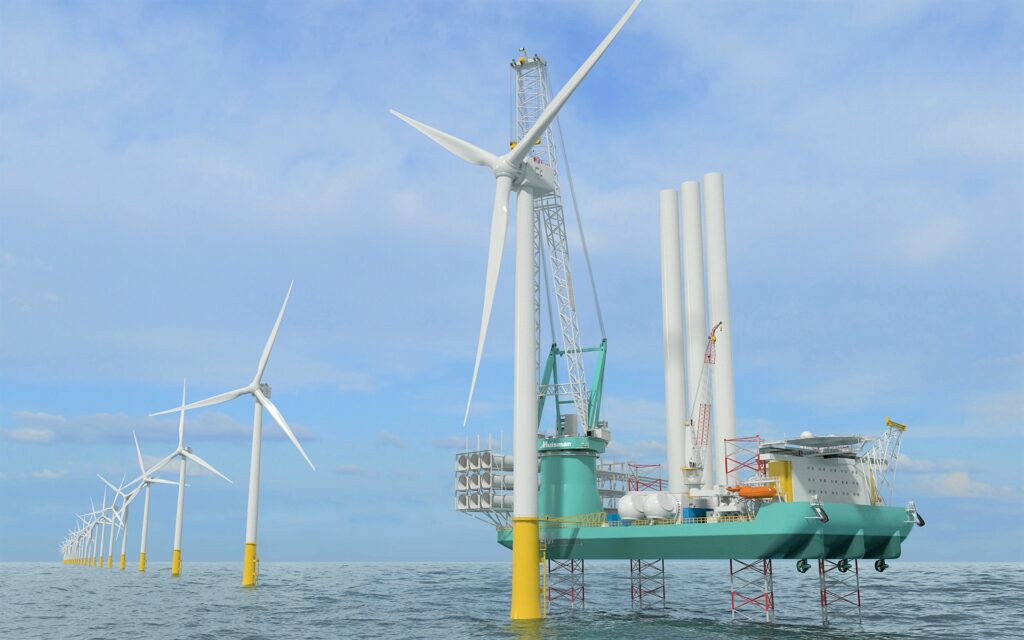