The company will receive EUR 73 million (around USD 85.3 million) from KfW IPEX-Bank for the purchase of newbuildings. As informed, the financing is covered by an export credit insurance from the Korean insurer K-Sure.

According to KfW IPEX-Bank, the two 5,000 lm ferries are to be built at the Hyundai Mipo Dockyard in South Korea.

“Their CO2 emissions will be less than those of the existing fleet, and also below the comparable IMO reference value,” the bank said.

With the two new purchases, the RoRo operator in the North Sea region intends to upgrade and modernize its fleet.

World Maritime News contacted CLdN Cobelfret for more details on the matter, however, the company is yet to reply. 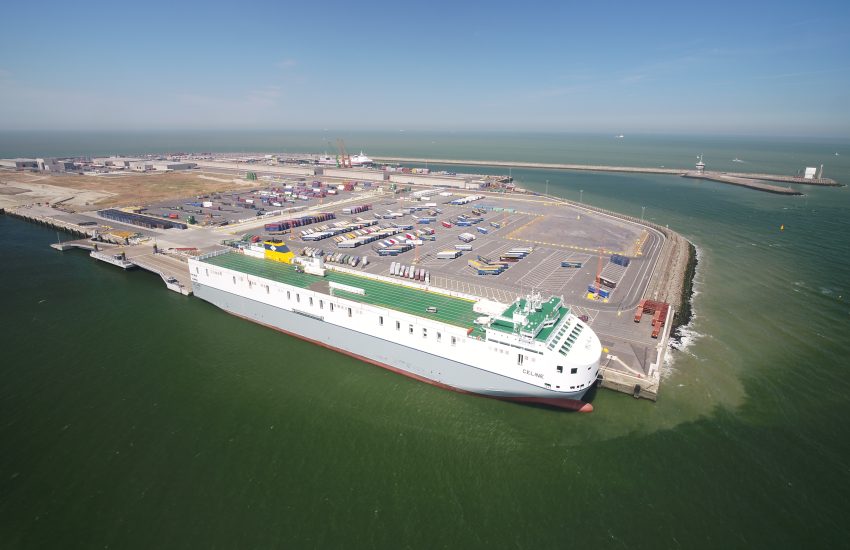