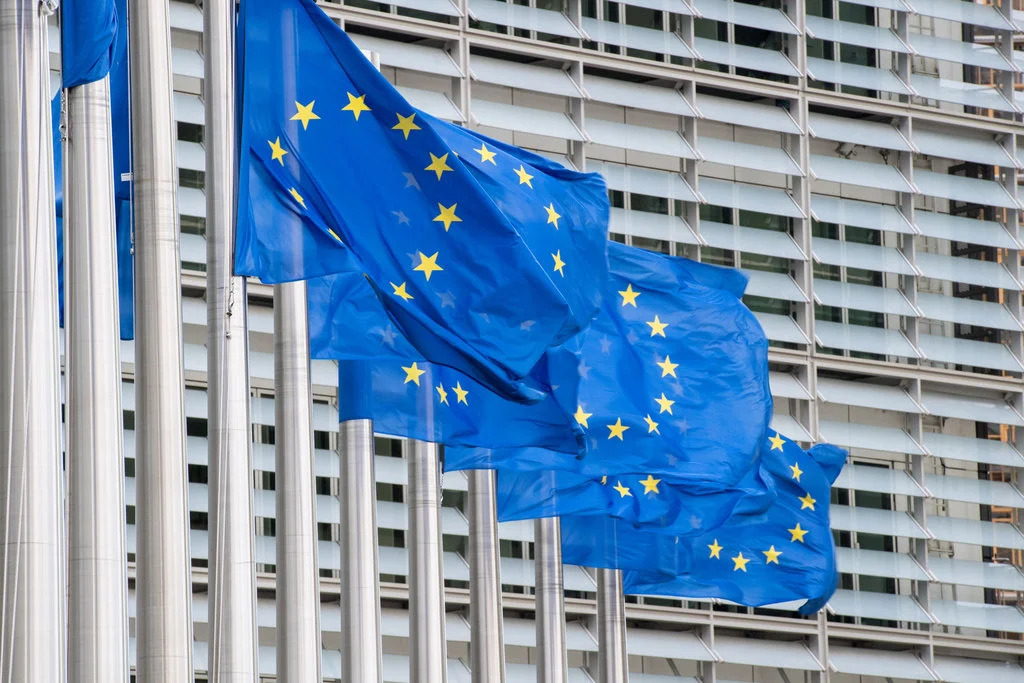 Clean Hydrogen Joint Undertaking, also known as the Clean Hydrogen Partnership, has launched its 2023 call for proposals for the development of clean hydrogen technologies.

The call was launched on 17 January with a total of €195 million to be made available for projects that support the creation of cutting-edge clean hydrogen technologies.

As explained, a total of 26 topics will be part of the call for proposals.

Five of the Innovation Actions (IA) are considered of strategic importance and are selected as flagship projects, expected to have a significant impact in accelerating the transition to a hydrogen economy.

Synergies with other European partnerships and programmes, as well as with Member States and regional programmes are at the core of a number of topics.

The Clean Hydrogen Partnership is a public-private partnership supporting research and innovation (R&I) activities in hydrogen technologies in Europe.

It was established in November 2021 and will be supported by the EU with €1 billion for the period 2021-2027, complemented by at least an equivalent amount of private investment (from the private members of the partnership), raising the total budget to above €2 billion. 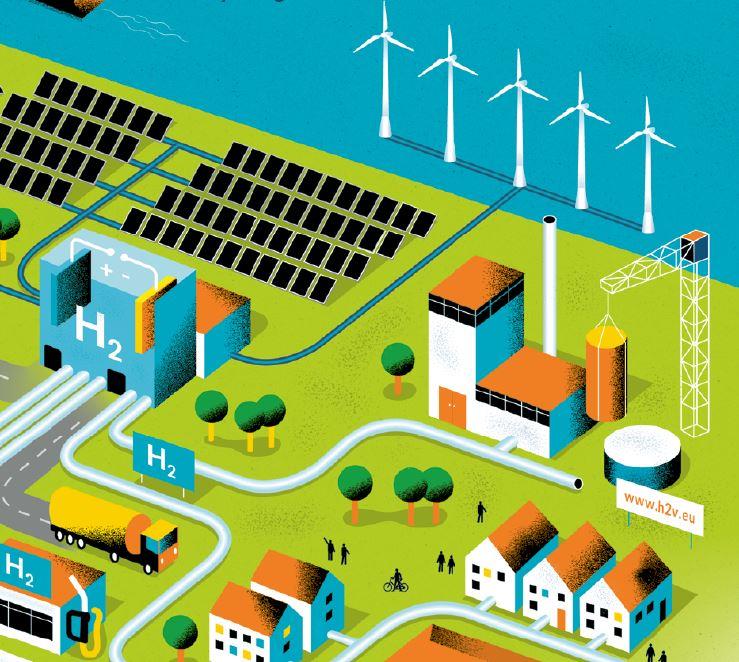