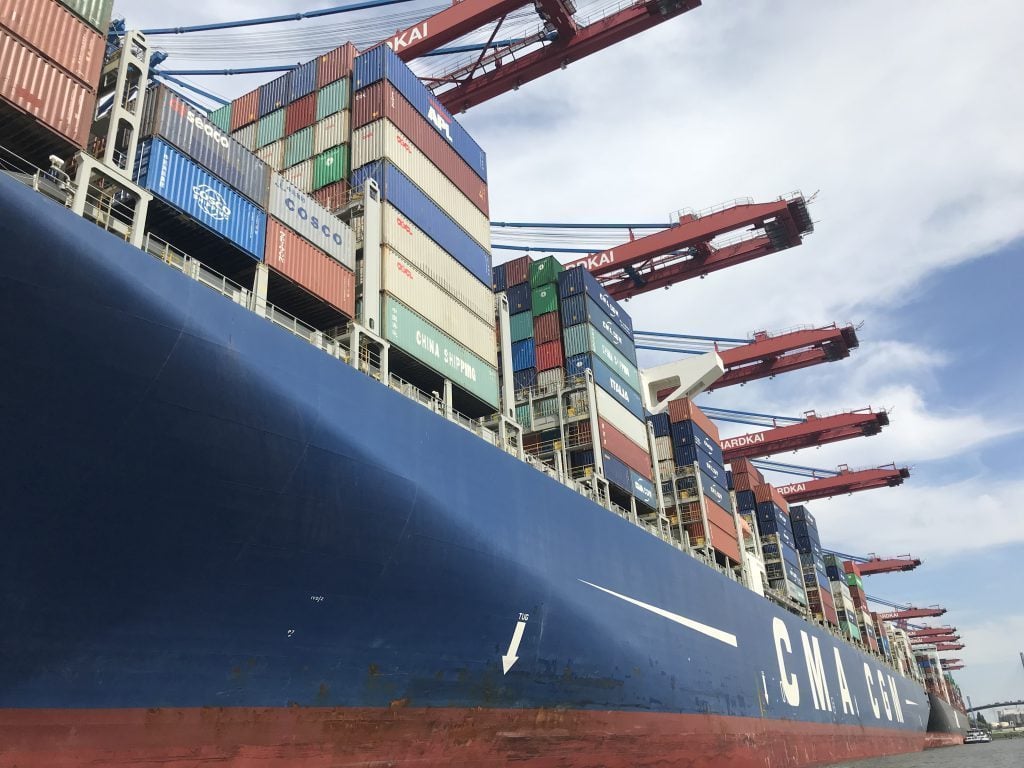 The Port of New York and New Jersey represents CMA CGM’s largest gateway on the U.S. East and Gulf Coasts. The company noted that Bayonne and New York terminals, with an existing combined capacity of 2 million TEUs per year, have a potential for further expansion, up to almost double capacity.

“While Bayonne terminal has the highest level of automation, the fastest truck turn time in the harbor, the closest ocean access, and an ability to service vessels of up to 18,000 TEUs, New York Terminal benefits from a highly productive labor force in the Port of New York and New Jersey and connects the dense New York hinterland with direct trucking and intermodal access,” CMA CGM said.

CMA CGM revealed plans to further develop its shipping line calls in the New York area and accelerate investments in the development of the Bayonne and New York terminals, seeking to increase the combined capacity by up to 80% in the coming years.

“The acquisition of GCT Bayonne and GCT New York terminals is a strategic investment for the CMA CGM Group. It reinforces the services we provide to U.S. customers and their supply chain efficiency. It further consolidates our positions in the United States, a major market among the fastest-growing worldwide, and will help us continue our development,” Rodolphe Saadé, Chairman and CEO of the CMA CGM Group, said.

The closing of this transaction remains subject to the approval of the competent regulatory authorities.

After closing, the CMA CGM Group will operate the two strategic facilities as multi-user terminals under the leadership of the current management team.

With this acquisition, CMA CGM is bolstering its position as a global port terminal operator. Currently, the group has investments in 52 port terminals in 28 countries, through CMA Terminals and its Terminal Link joint venture.

Over the past 12 months, the CMA CGM Group has significantly increased its presence in the U.S. with the acquisition of Fenix Marine Services terminal in the Port of Los Angeles in January 2022, and the acquisition of Ingram Micro’s Commerce & Lifecycle Services business specializing in eCommerce contract logistics and omni-channel fulfillment, in April 2022.

CMA CGM began its operations in the country in the late 80’s and opened its U.S. headquarters in Norfolk in 2005. The group currently employs more than 15,000 people in the U.S. 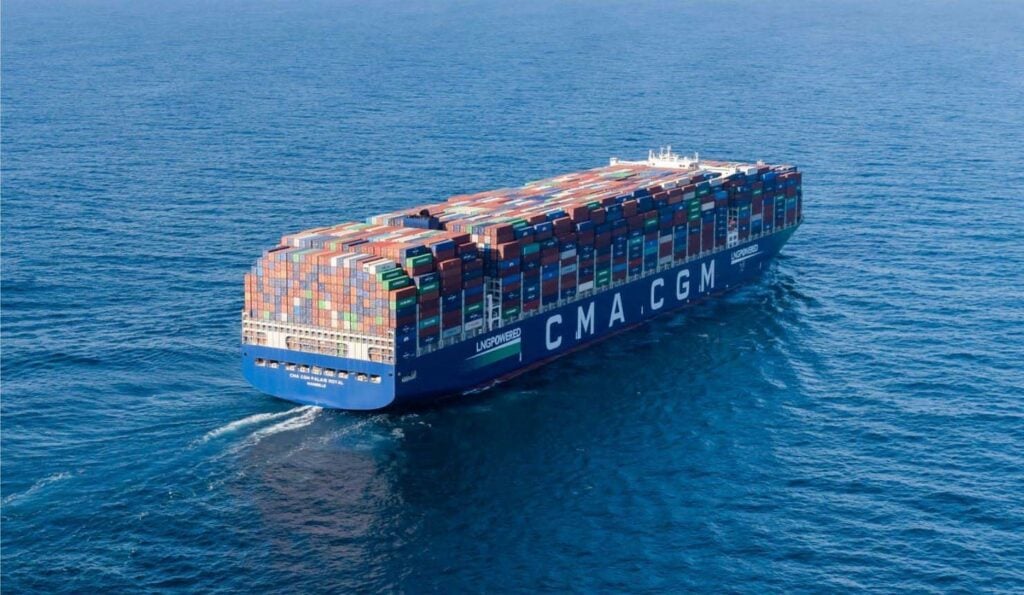